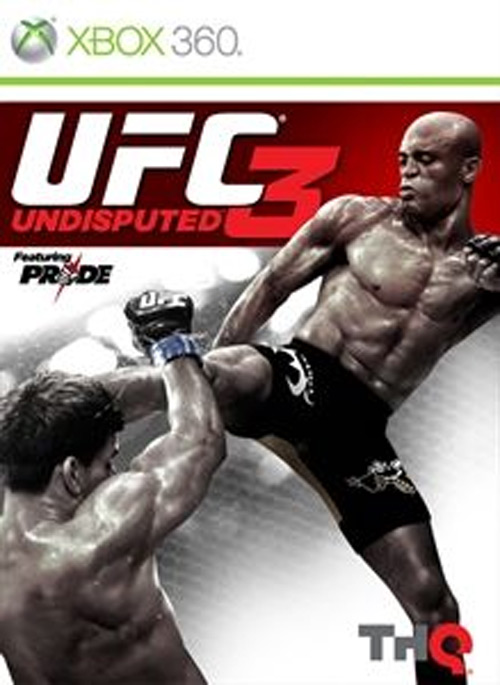 The critically acclaimed and best-selling MMA video game franchise returns to take players inside the Octagon with UFC Undisputed 3, delivering UFC action focused on intense toe-to-toe combat, impressive visual presentation and increased accessibility. One of the most exciting additions of UFC Undisputed 3 is the inclusion of the new Pride mode. Pride mode is a no-holds-barred Japanese MMA league that augments standard gameplay. Along with a separate belt, it brings with it brutal soccer-style kicks, head stomps and ground knees to the head that make for an entirely separate type of fight. The game also expands the available roster of real, playable fighters in-game to more than 150. The selection of fighters is spread across seven UFC weight classes and feature current superstars and classic fighters, as well as hungry up-and-coming fighters to look for in the UFC.

The game also features a brand new submission system, new ways to finish the fight and increased accessibility through both traditional and simplified gameplay controls. Players also experience the excitement of a live UFC event through significant visual improvements. Improvements include broadcasting from cage-side, new camera positions and the introduction of much-anticipated fighter entrances. Rounding out the UFC experience with a significantly improved online feature set, including new and updated offerings, UFC Undisputed 3 lets players have their fights – their way – to deliver the most competitive and engaging experience to date for the franchise.