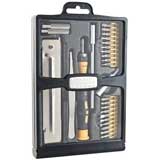 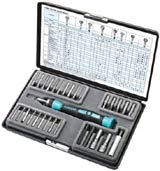 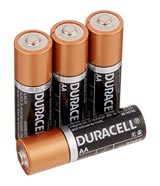 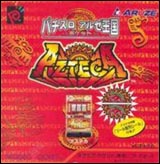 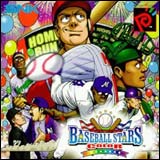 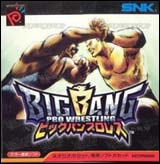 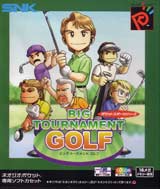 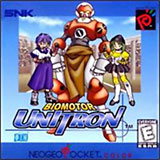 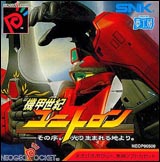 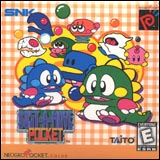 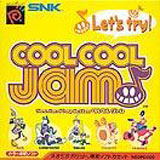 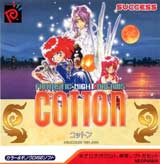 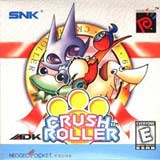 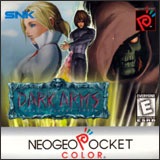 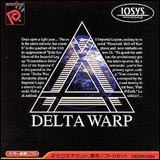 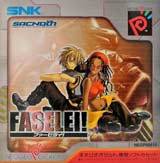 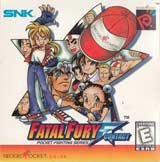 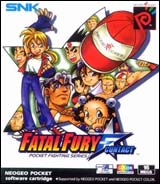 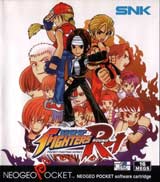 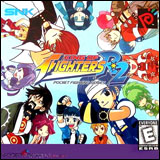 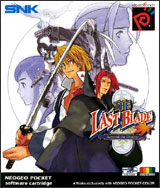 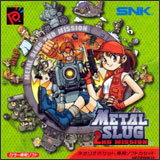 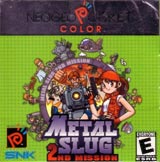 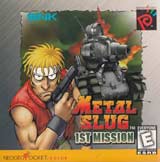 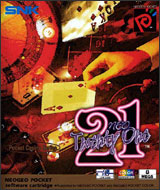 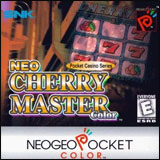 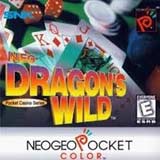 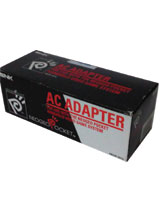 The Neo Geo Pocket was released in Japan and Europe in 1998, however due to poor sales and the release of the Game Boy Color, it never saw release in North America and was discontinued after less than a year, having only 10 games released for the system. It was almost immediately succeeded by the Neo Geo Pocket Color in 1999, which was released in North America a few months later for the starting price of $69.95. The Neo Geo Pocket Color was fully reverse compatible, and many of the Color games were forward compatible so that they could be played in black & white on the older handheld.

The Neo Geo Pocket Color was one of the most successful competitors of Nintendo’s Game Boy since the Sega Game Gear, with such great games as Metal Slug 1st & 2nd Mission, Gals’ Fighters, and Sonic Pocket Adventure. SNK even had a deal with Sega which allowed them to release a link cable for connecting the Neo Geo Pocket Color to the Sega Dreamcast to transfer data between games. Some games that supported this feature were SNK vs Capcom: Match of the Millennium which linked with Capcom vs SNK, Card Fighters’ Clash which linked with King of Fighters Evolution, and Cool Cool Jam which linked with Cool Cool Toon.