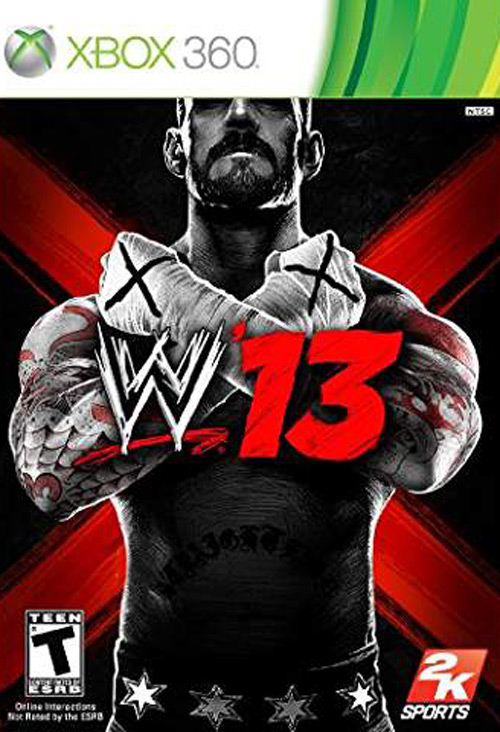 It takes blood, sweat, and tears to become the best in the world. And if you want to rise to the top on your terms, you better bring the Attitude, and ignite a revolution.

Last summer, one man revolutionized the sports entertainment industry. In a legendary moment at the end of Monday Night Raw, CM Punk shook up WWE and a hero was born. Fifteen years ago, the legendary "Stone Cold" Steve Austin revolutionized entertainment, sparking a new generation of supporters with his relentless Attitude.

Now, a new crusade is upon us, and it doesn't start with an iconic WWE Superstar on television, online, or at a live event. WWE '13 is imminent, and it's time to Live the Revolution. THQ's flagship WWE videogame franchise returns to provide the most authentic, seamless and passionate experience to date, presented with a grittier Attitude.

WWE '13 will transform WWE gameplay through the introduction of WWE Live, completely changing the videogame's audio and presentation elements. Predator Technology returns to further implement critical gameplay improvements, while fan favorites in WWE Universe Mode and the franchise's renowned Creation Suite are poised to offer the utmost in player freedom.

Furthermore, WWE '13 will introduce a groundbreaking, single-player campaign based on the highly influential Attitude Era. Complete with a robust roster – the largest to date in the franchise – along with a host of additional features, WWE '13 is ready to live a revolution all its own.