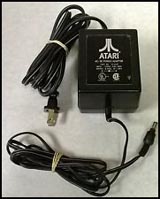 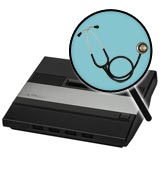 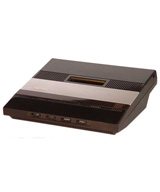 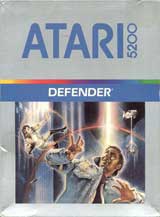 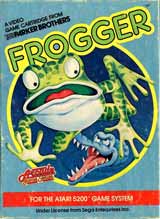 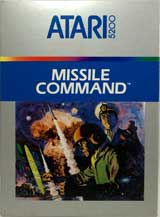 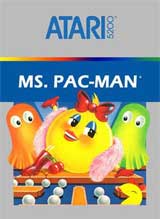 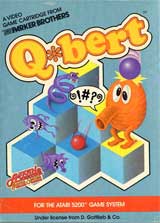 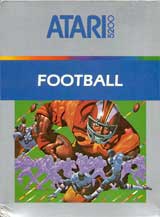 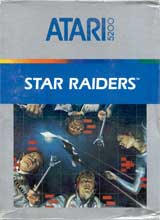 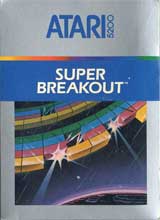 Hit games such as Super Breakout, Missile Command and Galaxian were released for the Atari 5200 but they did not take full potential of the system.

The Atari5200 had the near arcade perfect ports of Joust, Ms. Pac-Man and Qix. It was also home to Atari 5200 exclusives such as Countermeasure and Space Dungeon

There was one major downfall for the Atari 5200, the controller. Precision centered games such as Pac-Man, and Miner 2049er were difficult to control due to the non-centering Joysticks and non-responsive buttons.

While the Atari 5200 had a significantly smaller amount of games than the Atari 2600, the 5200 did host a couple of very rare games, such as: Zaxxon, K-razy Shoot-out, Meteorites and Quest for Quintana Roo.