All Sega Master game prices shown in red are available now for you to purchase. Not in stock? Do not worry. Just sign up to get notified when we have them in. You can use "Availability" filter on the navigation menu to browse all available Sega Master games and hardware. 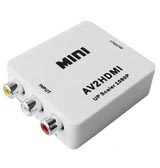 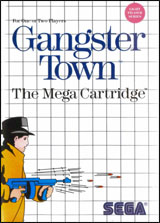 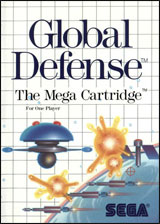 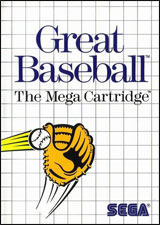 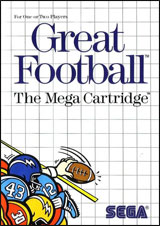 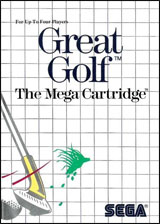 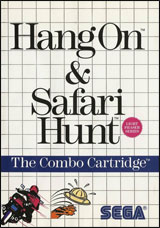 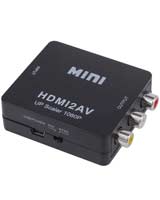 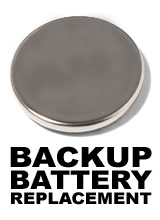 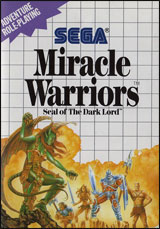 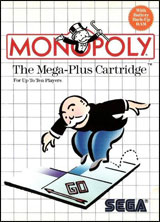 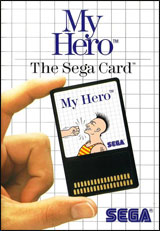 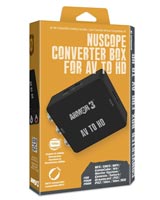 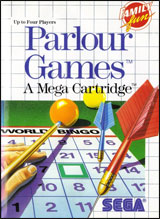 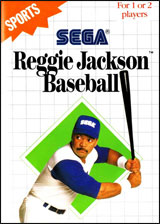 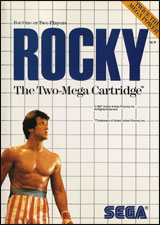 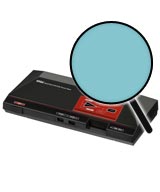 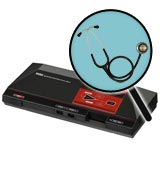 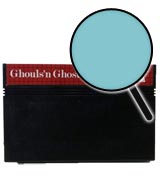 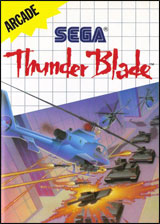 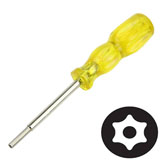 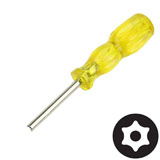 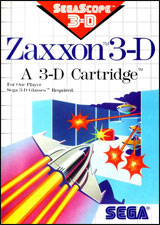 Legacy of the Sega Master System

During the dominance of the Nintendo NES, third party companies that made games for the NES were not allowed to make games for their competitors, including the Sega Master System. Due to the control over third party companies, Sega started to sell the Sega Master system in countries that Nintendo did not sell their system in, leaving Sega to do well in countries such as Germany, Australia, New Zealand, and a wildly successful market in Brazil.

While the Master System was not as successful in the US as it was in other countries, it did have it share of great games such as: Phantasy Star, Wonderboy, the Alex Kidd series, Spellcaster, Golvellius, Strider, Psycho Fox and Ghouls & Ghosts. A large amount a great games where never released in the US such as: Ultima 4, Star Wars, Gauntlet, Micro Machines, Bubble Bobble, Forgotten Worlds, Sonic the Hedgehog 2, and even a port of Street Fighter 2.