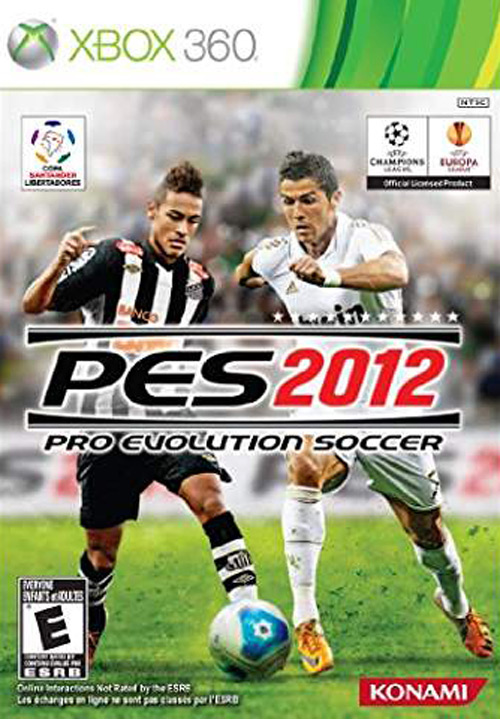 PES 2012 continues KONAMI’s determination to work with fans of both the PES series and football in general, to create a truly realistic, immersive and utterly playable take on the modern game. Thus, the focus in PES 2012 is the instinctive way the game can be played and on teamwork in particular. Seabass and his Tokyo team have worked to recreate the very essence of top-level football, ensuring the new game’s AI engine has undergone a major overhaul and provide an experience akin to being part of a real team. 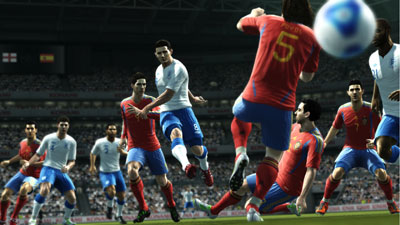 Attacking play is a cornerstone of PES 2012, and the new game benefits from a more open approach that allows users to dictate the pace of movement, with all-new AI elements incorporated so team mates make runs and offer support in one-on-one situations. Players make useful dummy runs to draw defenders, and this offers users greater options to move the ball around when they are being closed down. Thus, the team works together a more cohesive unit, reacting to the movements of the player with the ball, and working to force the opposing team into mistakes. 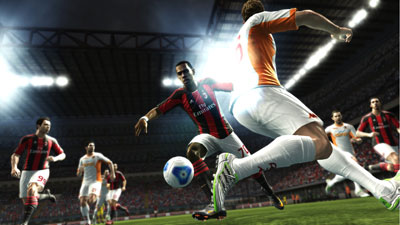 Zonal marking and positional defending are also massively enhanced; ensuring players are forced to work harder to split the opposition defence. Meanwhile a new cursor switching system has been implemented using the right analogue stick to switch to any player on the field. This allows users to pick a team mate anywhere on the pitch, thereby allowing players to react to threats faster, and to shut down attacks more quickly. Hold up play is being tweaked to give even greater control. AI defenders are able to hold a much tighter defensive line, position themselves better and track opponents more efficiently. The off-the-ball switching also extends to key set pieces, such as goal kicks, corners, free kicks and throw-ins, and allows users to target a specific player and send them on runs or to drag defenders out of position, and allows for quick breaks and space to be exploited more easily. 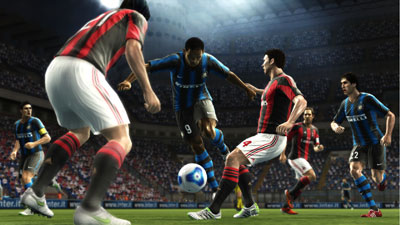 The physicality of top-level football is represented as PES 2012 extends the jostling system of its predecessor. Defenders rely on their strength and stature to force a player from the ball as strikers and play makers make use of unique attributes to beat their markers. Tighter, more accurate collisions see players tumbling dependent on how they are knocked off the ball. Crucially, control is not lost, allowing the stumbling player to be brought directly back under control. 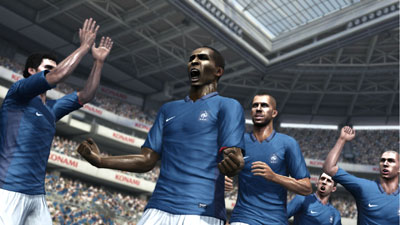 The result is a game that, more than ever, truly represents the key attributes of the world’s greatest players, but without sacrificing balance and allowing single players to waltz undefended through a game. Coupled with heavily tweaked animation, more detailed lighting techniques, a wider variety of player styles, improved dead-ball situations, expanded tactics and a new customisable pass feature, means that PES 2012 truly captures the essence of top-flight football.