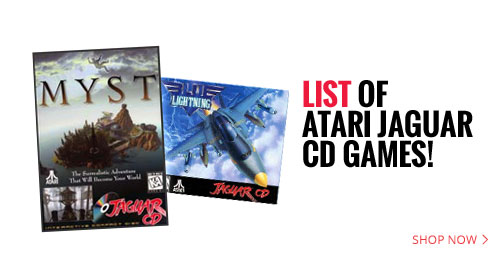 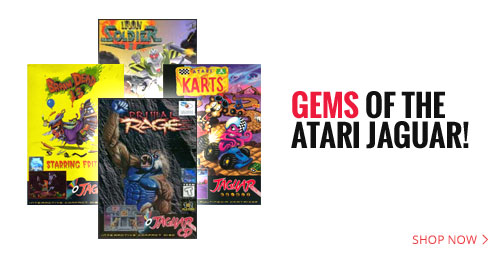 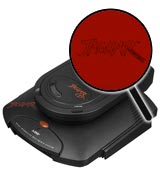 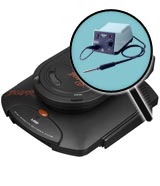 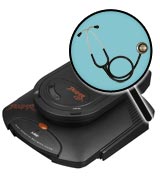 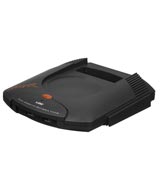 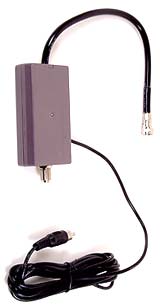 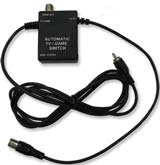 Legacy of the Atari Jaguar

The Atari Jaguar, release in 1993 as a direct competitor to the Sega Genesis and the Super Nintendo while being marketed as the first 64-bit system. Upon release, the Atari Jaguar out sold the heavily marketed 3DO. While initially the Jaguar was a contender in the fifth 32bit – 64bit generation of video games, it failed to meet expectations once the Sony Playstation and Sega Saturn were released.

Two major accessories were released near the end of the Jaguars life span, the Atari Jaguar CD and the JagLink, a linking cable between systems.

The Jaguar CD had a 2x drive with a Virtual Light Machine, which provided a video light show when playing an Audio CD. The Jaguar CD was originally bundled with Blue Lightning, Vid Grid, a Tempest 2000 Soundtrack, and a Myst Demo. Only 13 games were released for the Jaguar CD

While approximately only 60 games were released in the short lifespan of the system, Alien vs. Predator was the best selling and highly rated game. Atari felt so strongly about strongly about the Atari Jaguars capabilities that they designed arcade hardware around the Jaguars architecture, which powered arcade games such as Area 51 and Maximum Force.