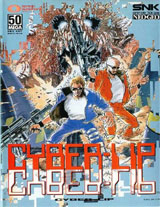 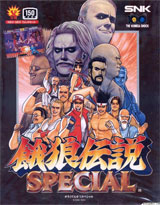 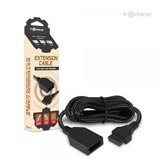 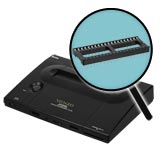 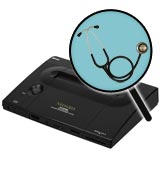 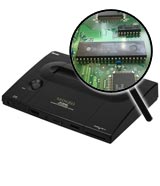 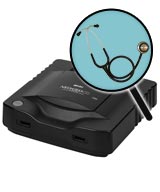 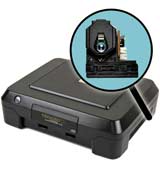 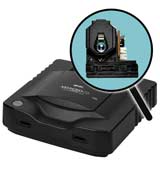 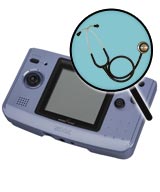 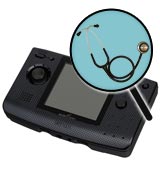 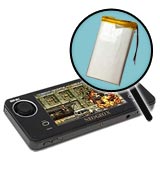 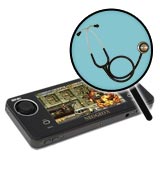 The Neo Geo Advanced Entertainment System (AES) launched in 1990 as the first home console to be produced by SNK, a company previously known for making arcade games. The system launched for the absorbent price of $649.99 in a bundle with 2 joysticks and a choice of either Baseball Stars Professional or NAM-1975 as a pack-in title. There were 8 other launch titles, such as Magician Lord and Cyber-Lip, but with games costing as much as $200 or more the system only sold to a niche market.

Around the same time that they released the Neo Geo AES SNK also developed a new arcade system called the Multi Video System (MVS). Due to the AES and MVS being built from similar hardware it was possible for the Neo Geo AES games to be pixel-perfect ports of their arcade counterparts. This allowed the Neo Geo to offer vastly superior graphics and sound over its competitors, the Super Nintendo and Sega Genesis.

Thanks to its technical superiority the Neo Geo had nearly a 14 year lifespan into 2004 in spite of its high cost of entry and pricey games, giving it the longest lifespan of any home or arcade system. The Neo Geo AES was also the first home console to make use of removeable memory cards, predating the Sony PlayStation by 4 years. SNK officially discontinued support for the Neo Geo with the release of its final game, Samurai Shodown 5 Special, on July 9th, 2004. It’s estimated that less than a million AES consoles have sold worldwide.