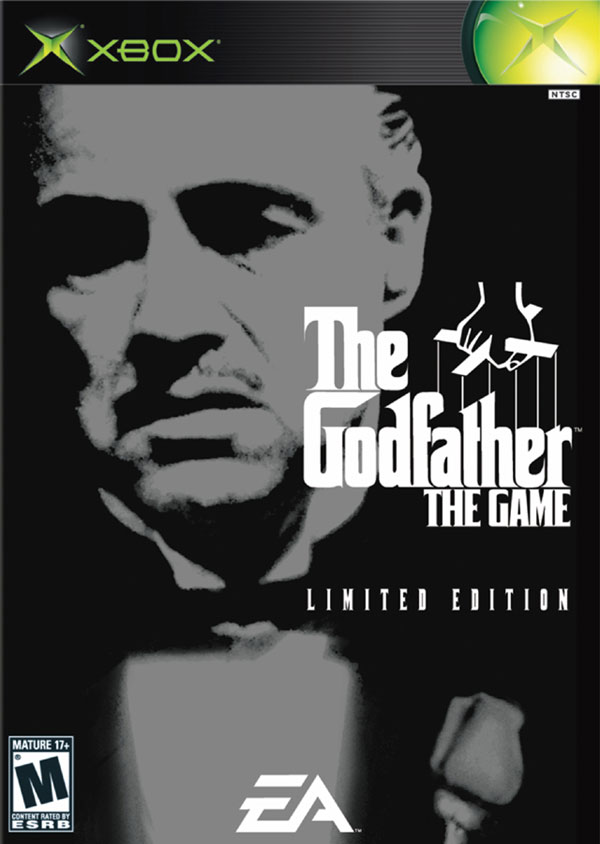 The Godfather, The Game limited edition includes the complete game plus special bonus features --behind the scenes videos with James Caan and Robert Duvall; detailed making-of-the-game footage and interviews; a documentary exploring the cultural impact of the Godfather; and in-depth video walkthroughs of game strategy.