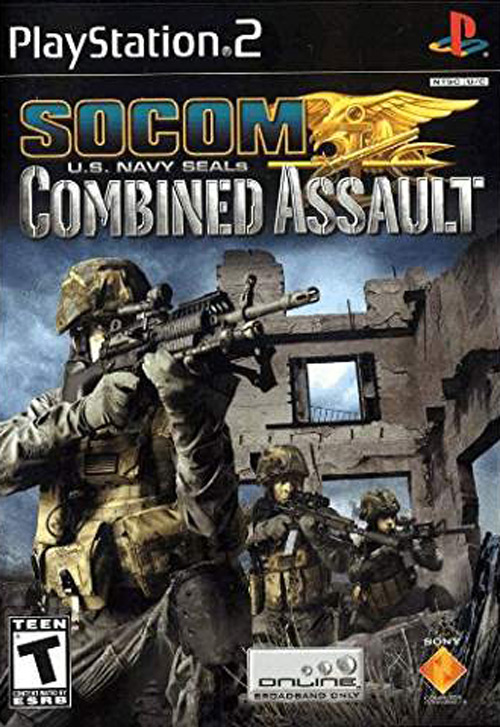 The PlayStation 2 system's top online gaming franchise continues its assault with an all-new 4-player cooperative play, improved enemy behavior and tactics, and new vehicles and weapons for campaign mode. Command the most feared Special Forces team ever assembled through a single, massive Area of Operation with varied missions spanning across multiple diverse regions.

Players can experience the campaign mode in single player or in 4-player online cooperative mode. Additionally, players will have the option to select an individual tactical mission area that was previously completed, and play it as a stand-alone, or 'Instant Action', mission in 4-player online cooperative play. Players can then customize these Instant Action missions for nearly endless replay.