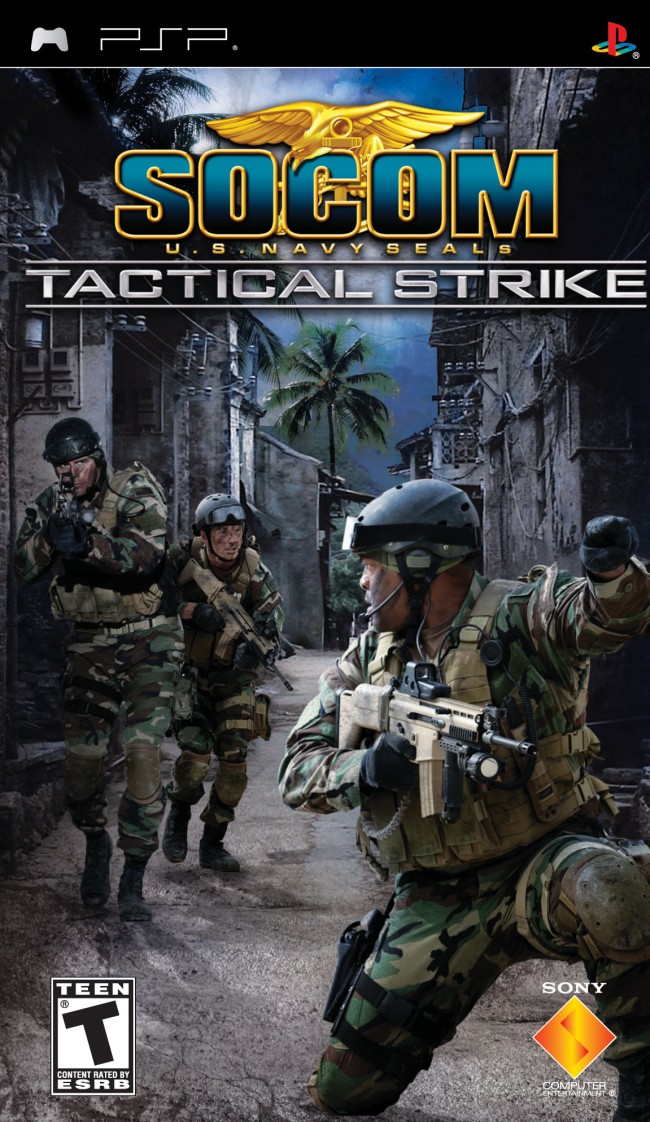 Created in association with the U.S. Naval Special Warfare Command, SOCOM Tactical Strike brings you the most realistic portrayal of special operations team combat and strategy seen to date. In this game, you assume the role of an entire elite team of Elite Special Forces, four soldiers (broken into two smaller fire teams), to whom you're able to issue commands directed to either team, an individual soldier or all four guys at the same time. Set in the midst of rising instability in Central America, your team has been called in to rescue the ambassador to Panama who has been captured by radical insurgent forces. With the consent of the Panamanian government, guide your team as they are drawn through Panama's urban and industrial centers and out into the deep jungle surrounding the Panama Canal. Evaluate your situations from the SEAL's perspective, and plan and execute your strategy using the innate experience of your team. Play as International Special Forces from the U.K, Australia, France, Italy, Spain, Germany, South Korea and the Netherlands, all supported with native languages.