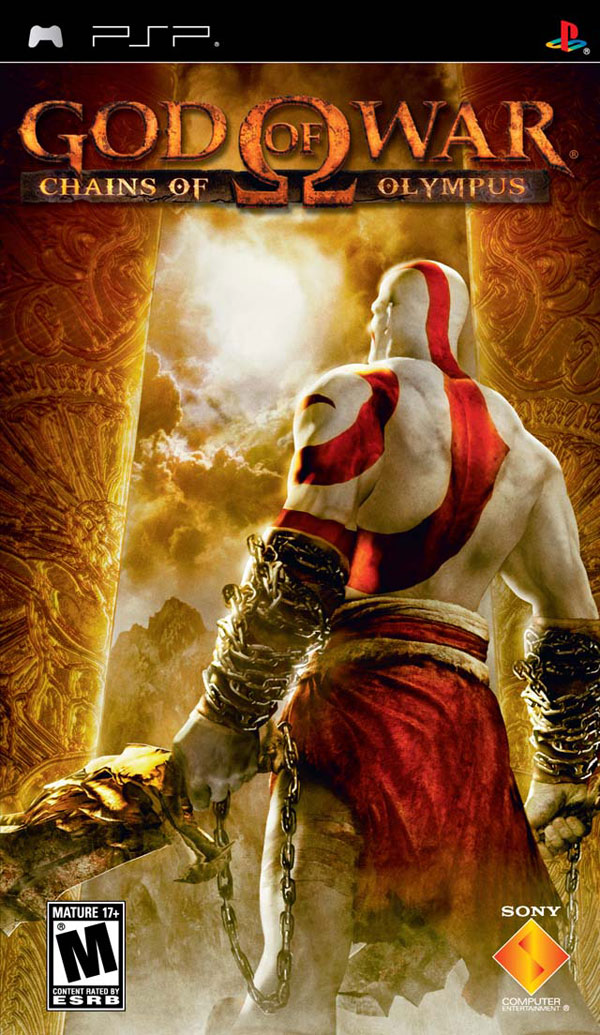 In God of War, Kratos, after being deceived into killing his wife and daughter, denounced his service to Ares. In order to seek absolution from his past sins, the Ghost of Sparta pledged himself as a champion to the Gods for the years to follow – these brutal crusades, in the name of Olympus, became legendary throughout the ancient world.

In God of War: Chains of Olympus, Kratos will journey to lands that no mortal has ever walked upon. With the world plunged in eternal darkness and the Gods rendered powerless, Kratos will face the most feared creatures of Greek Mythology, and ultimately be forced to choose between his own personal redemption and saving the ancient world from certain destruction.

Developed from the outset as an original story, God of War: Chains of Olympus delivers highly detailed graphics, incredible animation detail and yet another adventure in the dark and brutal world of Greek mythology that fans of the God of War franchise have come to know and love.