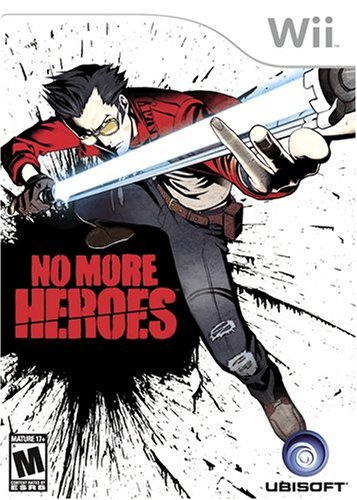 There's only one way to the top ranks of the underground world of paid assassins and it's going to get messy.

Lucky for Travis Touchdown, he just knocked off the world’s eleventh best without breaking a sweat. The life of fame and fortune couldn’t be closer. Heads will roll and names will be taken, but everything is not what it seems.

It all started after Travis was assigned to take on the drifter known as Helter Skelter, the United Assassin Association’s 11th ranked assassin.

After a grueling battle, Travis emerged the winner, collected the spoils of battle and claimed his title as the new 11th ranked assassin.

However, the situation turns out to be more complicated than Travis first thought. It is after the mysterious beauty, Sylvia Christel, appears that the real adventure begins.