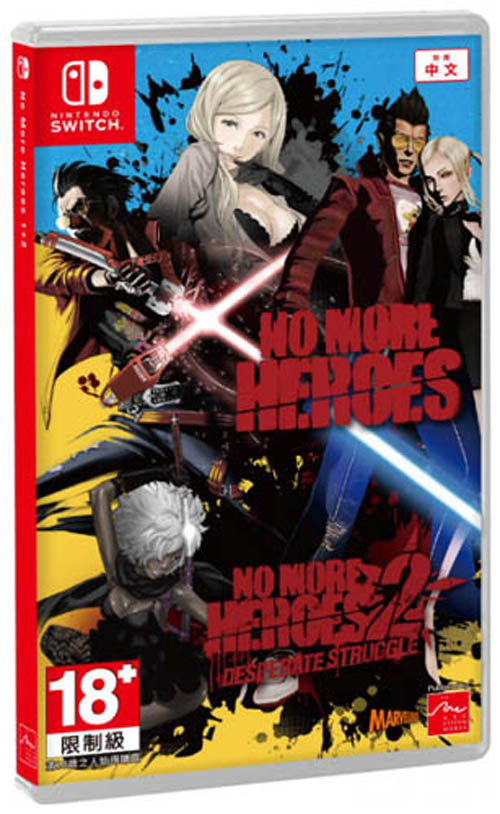 Fight your way to the top in the HD remaster of everyone's favorite assassin action game!

After being ranked #11 in the United Assassins Association, Travis Touchdown puts his trusty beam katana to the test as he faces off against the world's top 10 assassins in deadly battle. It's a long way to the top, but this all-American otaku won't stop until he's the #1 assassin, baby!

Continue the fight in the HD remasters of the sequel to the original assassin action game!

Three years after Travis Touchdown was ranked #1 by the United Assassins Association, he finds himself falling down the ranks to #51. To make things worse, another assassin Skelter Helter swears revenge against Travis for the death of his brother. Fueled by his own desires and a thirst for vengeance, the ultimate otaku assassin unsheathes his beam katana once again and plunges headfirst into an all-new battle!