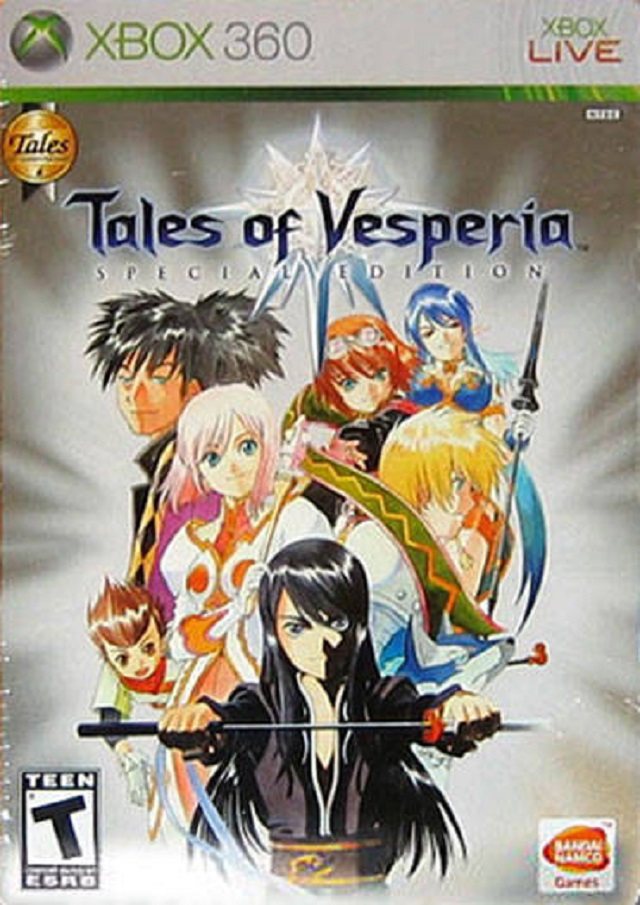 The debut of the Tales series on the Xbox 360, Tales of Vesperia launches the series to new heights of interactive narrative and engrossing gameplay with incredible anime-style graphics, a captivating storyline and characters as well as an upgraded battle system. Set in a world reliant on a mysterious ancient technology known as “blastia,” the game follows former knight Yuri as he delves into a shadowy plot to use these magical devices to control civilization, or destroy it.

A bold new interpretation of the elements that made the Tales series a hit with gamers around the world, Tales of Vesperia delivers a standard-setting RPG experience on the Xbox 360. Using an all-new graphics engine and character designs by the renowned Kosuke Fujishima (Ah! My Goddess, Sakura Taisen), the game delivers high-quality HD character models and environments that are indistinguishable from traditional cel-based anime.

The game also makes significant additions to the series' trademark real-time combat system, allowing players to do battle in massive battlefields and learn new special attacks that are tied to individual weapons.

New finishing blows allow players to take down enemies in a single hit with correctly timed button combinations, while mission-based battles increase the variety of each encounter as players gain unique items by fulfilling various battle objectives. Players can also use materials collected by successfully executing finishing moves to craft rare and unique equipment for their characters. 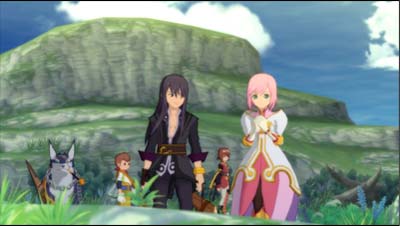