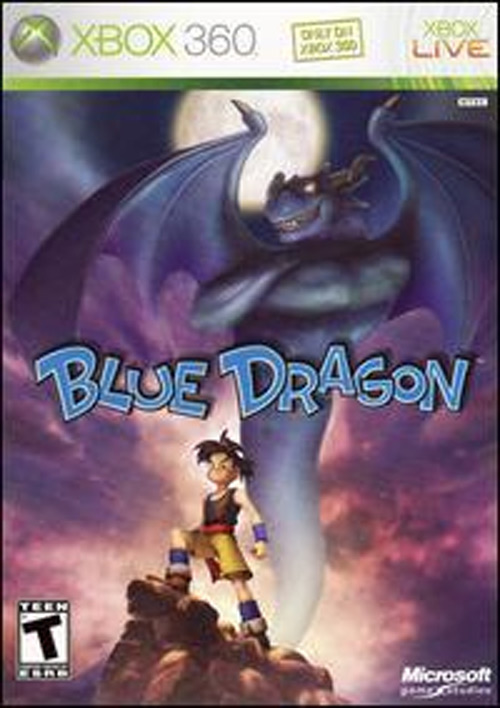 These unlikely heroes possess the power to control phantom shadows that mirror the actions of their masters, giving Shu and his comrades miraculous strength and magical powers.

The warriors can create and develop their combat styles by utilizing different types of Shadow Change, including Sword, Assassin, and Power Magic. Shu and his friends must use the shadows as weapons and wield their skills to save their world from impending doom.

Encountering various people on a planet where numerous ancient ruins remain, the characters and their shadows travel through a world full of mysteries and illusions, where the slightest touch can cause reactions of unparalleled magnitude.