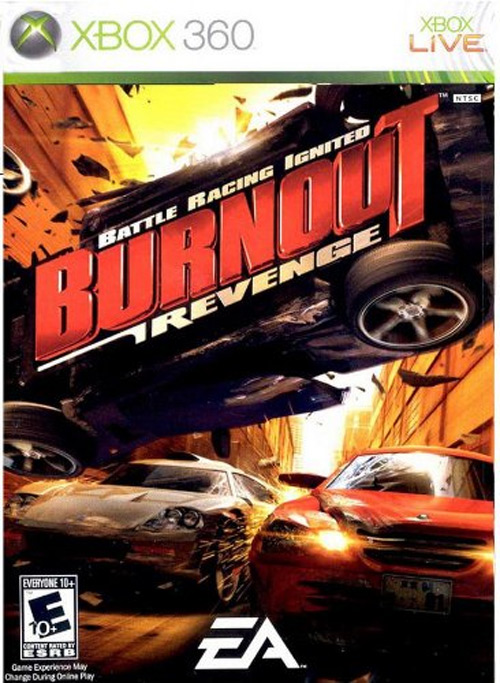 The sequel to 2004's racing game of the year, Burnout Revenge straps gamers into the fastest, most dangerous racer on the road. Fight dirty or go down in flames - the only rule is complete automotive anarchy.

Built for unprecedented destruction, Burnout Revenge challenges gamers to exact their revenge on rush hour traffic, vindictive rival racers and anything else that gets between them and the finish line.