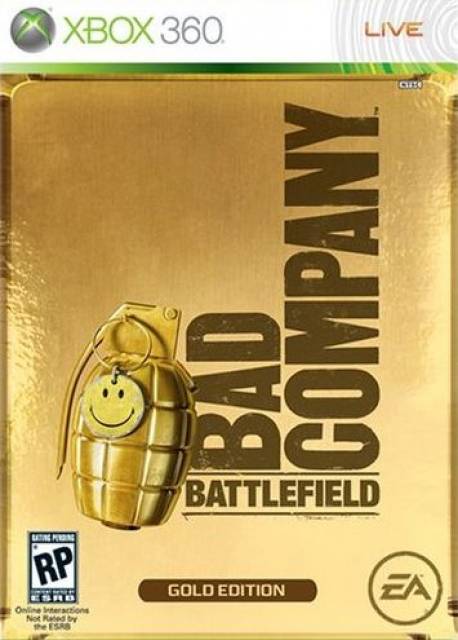 Used - No Manual, No Slip Cover