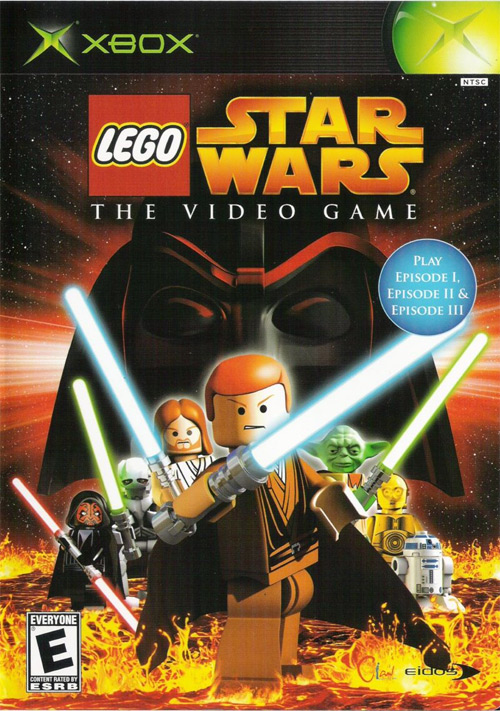 3. Prince of Persia: The Sands of Time (XBox)