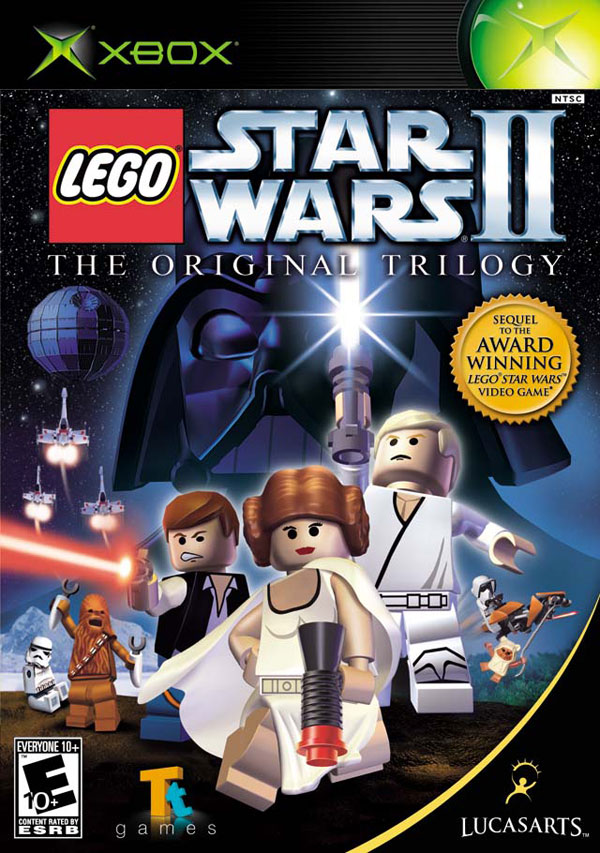 For the first time ever, characters can get in and out of vehicles, as well as ride creatures. Because it's LEGO style, you can also mix and match the body parts of more than 50 playable characters to create one of millions of possible LEGO Star Wars heroes. And on PlayStation2, Xbox and Windows platforms, a game save from the first LEGO Star Wars can unlock another 50-plus additional characters for Free Play mode – that's more than 100 total characters! Other exciting additions include free-roaming vehicle levels, the ability to switch ships at will in Free Play mode, cool new character-specific attacks and maneuvers, playable mini-kit vehicles, an adaptive difficulty option and more.

5. Prince of Persia: The Sands of Time (XBox)