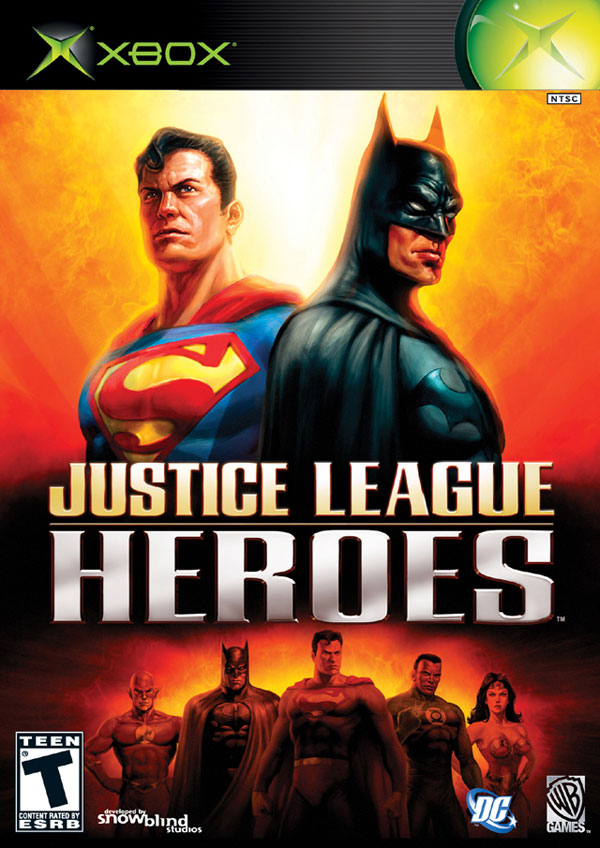 Justice League Heroes, published by Warner Bros. Interactive Entertainment and distributed by Eidos Interactive, is an action game with role playing-style character customization featuring DC Comics’ renowned team of super heroes. For the first time on current generation consoles, 1-2 players can play as Batman, Superman, Wonder Woman, The Flash, Green Lantern, Martian Manhunter, Zatanna and a host of the world’s most powerful super heroes – together – to save the world against a legion of notorious villains.

Brainiac and his villain cronies have a master plan to conquer the world and eliminate the Justice League forever. Using the extraordinary superpowers and amazing skills of Batman, Superman, Green Lantern, The Flash, Wonder Woman, and other favorite DC Comics super heroes, players must join the Justice League to ultimately save humanity from Brainiac and the dark forces that lurk in the universe.