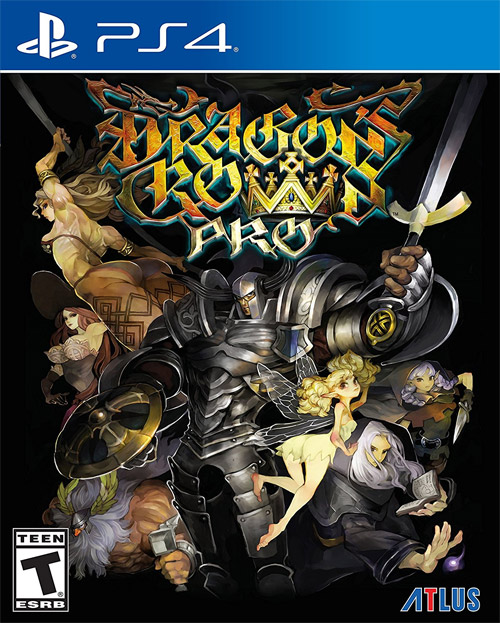 Explore the dungeons beneath Hydeland to battle for sought-after treasure with Dragon's Crown Pro for PS4. This RPG features co-op and online multiplayer modes that put you in the middle of a vast medieval universe, while enhanced 2-D graphics create a stunning gameplay experience. Featuring six characters to choose from, Dragon's Crown Pro lets you create your own team of heroes to fight off evil.

A newly recorded soundtrack by the fabled composer Hitoshi Sakimoto, supported by a live orchestra, will accompany daring treasure hunters on their search for the Dragon's Crown

English and Japanese audio options are available. Plus, game text is localized in French, Italian, German, and Spanish

All patches, features and the Storyteller Voice Pack DLC from the original game are included 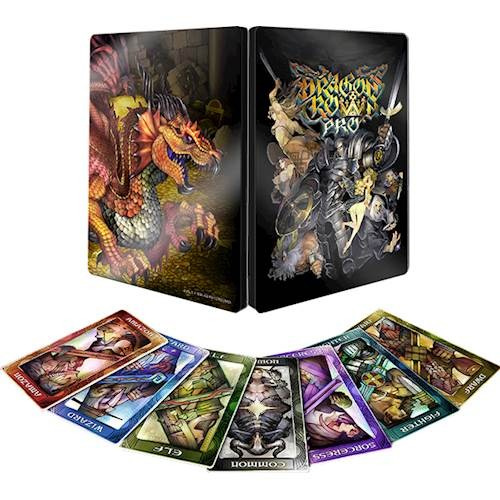