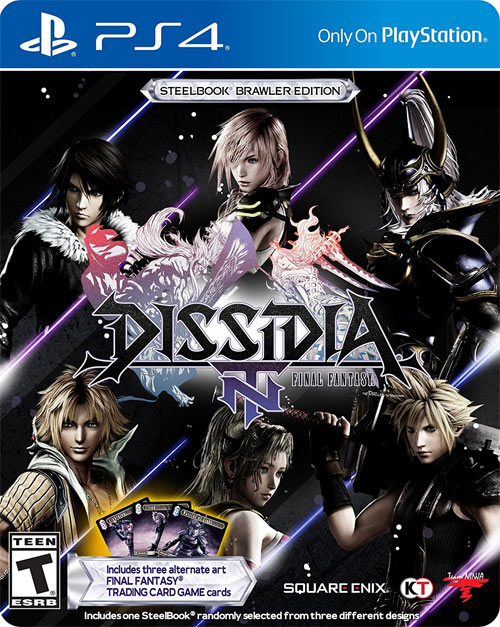 Final Fantasy, everything you could ever want – Over 20 playable Final Fantasy heroes and villains to play, over ten iconic battle arenas, legendary summons, tons of equippable weapons and moogles

The return from Eos – Noctis makes his triumphant return to the PS4 as a combatant, fighting to save the world of Dissidia

Your fantasy. Your fight – Each battle you wage, you will gain XP and gil to deepen the customization of your Final Fantasy champion – from EX skills to weapons to skins, level up

Only the brave survive – The bravery combat system allows a much deeper and more methodical approach to the fighting game genre, separating luck from skill

4. Bloodstained: Ritual of the Night (PlayStation 4)