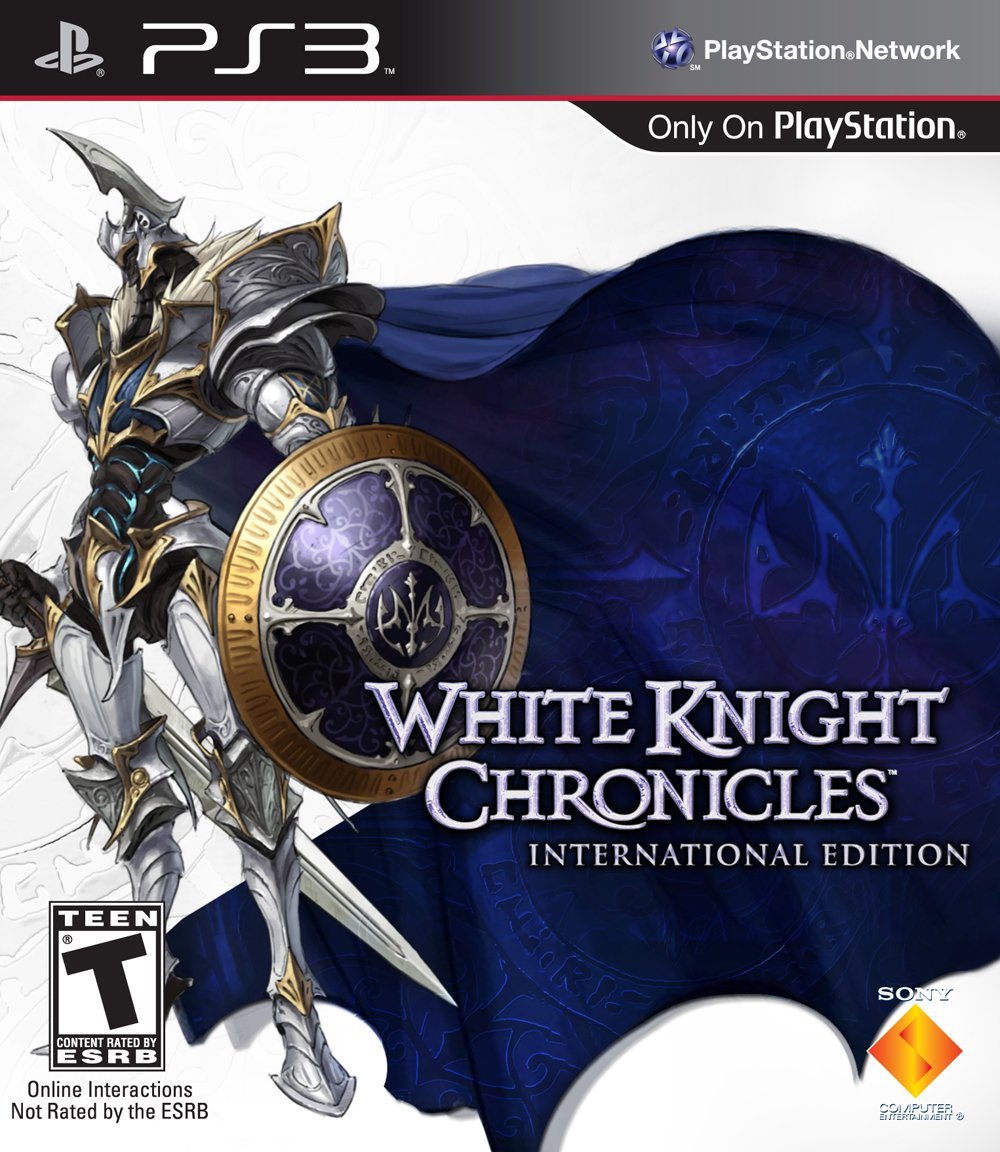 White Knight Chronicles is an epic fantasy tale about two kingdoms during a longstanding war. The King of Balandor, wishing to put an end to the war, invites the duke of Faria to his castle to celebrate his daughter's coming of age. But this celebration is sabotaged by the Magi, a rogue sect seeking to steal the White Knight, an ancient weapon of war sealed beneath Balandor castle, in order to take over the world.

As Leonard learns more about the power of the Knight, he realizes that unsealing all of them could trigger a calamity that could end the world.