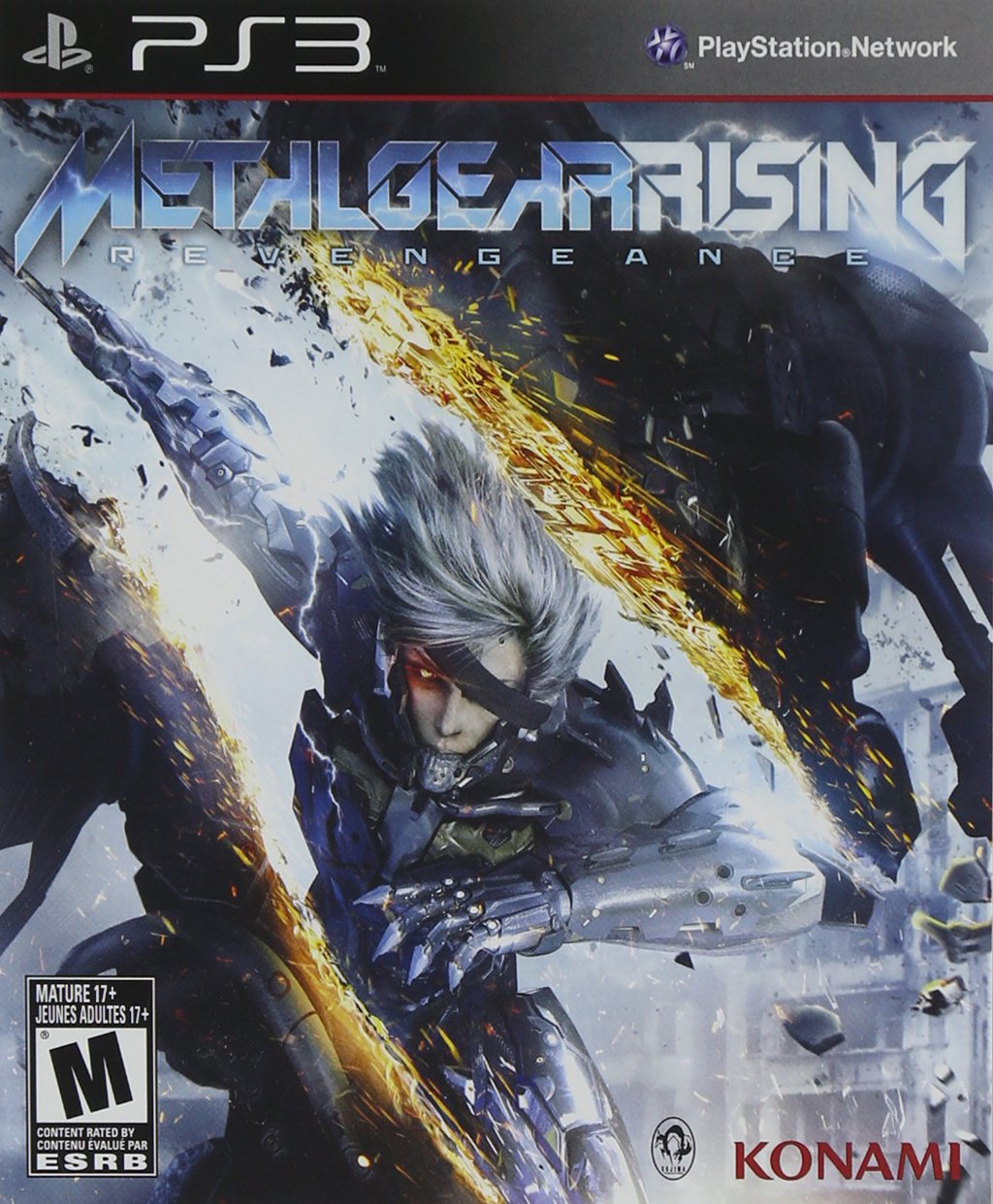 METAL GEAR RISING: REVENGEANCE takes the renowned METAL GEAR franchise into exciting new territory by focusing on delivering an all-new action experience unlike anything that has come before. Combining world-class development teams at Kojima Productions and PlatinumGames, METAL GEAR RISING: REVENGEANCE brings two of the world's most respected teams together with a common goal of providing players with a fresh synergetic experience that combines the best elements of pure action and epic storytelling, all within the expansive MG universe. The game introduces Raiden as the central character; a child soldier transformed into a half-man, half-machine cyborg ninja, equipped with a high-frequency katana blade and a soul fueled by revenge.

In the near future, cyborg technology has become commonplace throughout society. Three years have passed since the collapse of the Patriots system that had been secretly controlling the global power balance from the shadows. However, peace remains elusive. The dissemination of cybernetic technology has triggered instability and conflict as those who control the trade gain increasing power. Furthermore, large 'Private Military Companies', or PMC's, that had been supported and controlled by the Patriots have collapsed, spawning countless rogue entities with origins to larger criminal organizations.

These renegade PMCs employing cyborg technology have become increasingly more disruptive shifting policy and power at will. As a member of the peace-keeping PMC 'Maverick Security', Raiden lives by the mantra of protecting and saving lives. But as the world plunges further into asymmetric warfare, the only path that leads him forward is rooted in resolving his past, and carving through anything that stands in his way.