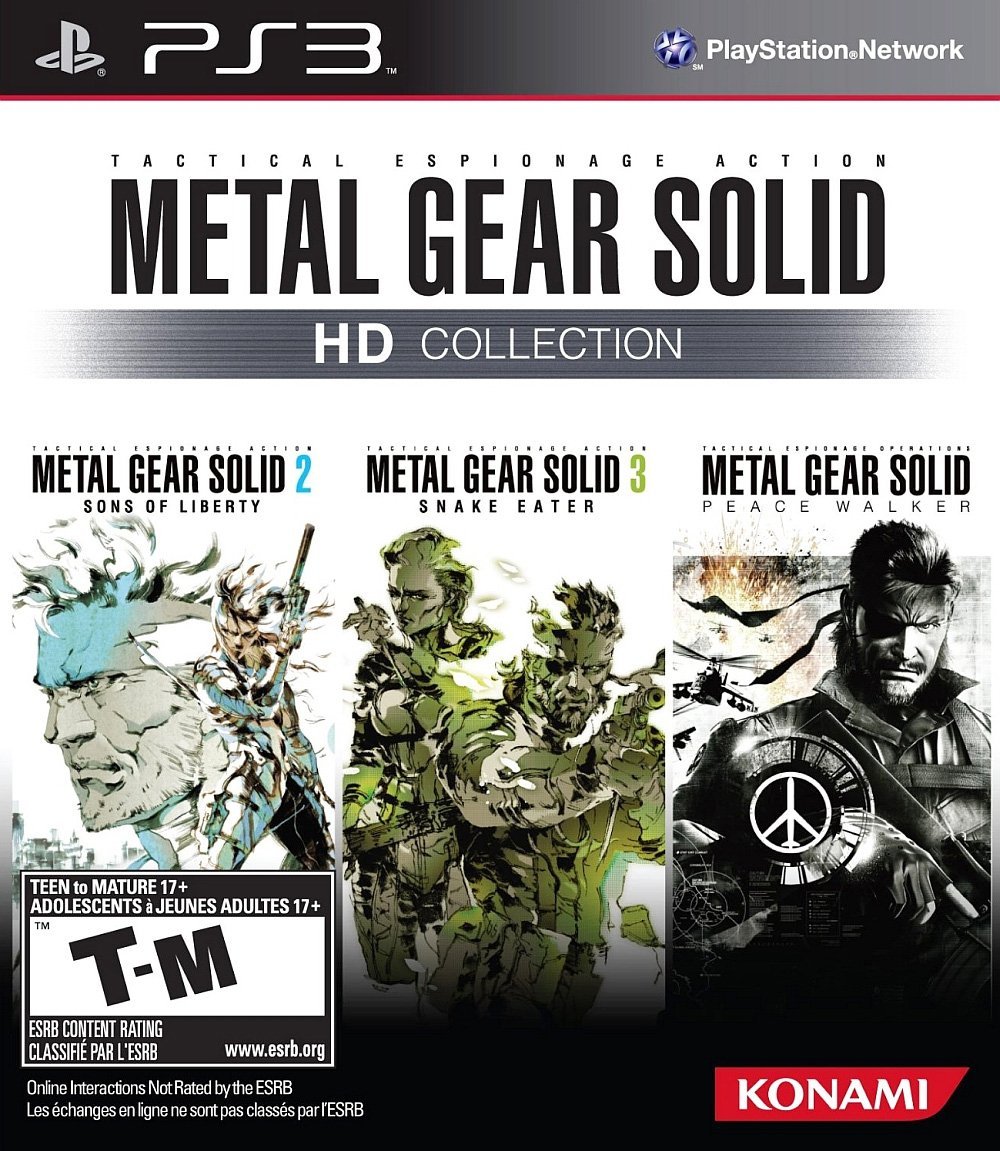 Metal Gear Solid 2: Sons of Liberty
Take the role of a one-man army determined to stop a deadly high-tech weapon from falling into the hands of a highly elite resistance group known as Dead Cell. Utilize your skills in stealth, weaponry, and counter-terrorism to fight off the competing powers. Progress through a twisting storyline and eventually face the gigantic war machine, Metal Gear Ray.

Metal Gear Solid 3: Snake Eater
In the struggle to achieve world peace and world dominance in the Cold War period, rivaling governments are secretly developing weapons technology that could threaten the future existence of life. Destined to be the first, a race ensues to become the ultimate nation. A special elite tactical soldier is summoned to penetrate deep in the heart of enemy territory and obtain Intel about "Metal Gear", a prototype weapon with nuclear capabilities. This is your mission and you must infiltrate alone. As "Naked Snake," you must outsmart enemies with camouflage, close-quarters combat, stalking, interrogating, climbing, hunting and treating injuries in this critical chapter of the Metal Gear saga.

Metal Gear Solid: Peace Walker
The era is the 1970s. Big Boss has stationed his "Soldiers without Borders" in Columbia, South America, where he was approached by a visitor from Costa Rica, "a Nation without a Military". In the wake of the Cuban Missile Crisis, a mysterious armed force seemed to be engaging in suspicious activities. Take control of the famed Naked Snake at a critical junction in modern history. Advanced co-operative techniques allow multiple players to sneak into the fray and accomplish this mission together.

1. Metal Gear Solid 4: The Guns of the Patriots (PlayStation 3)