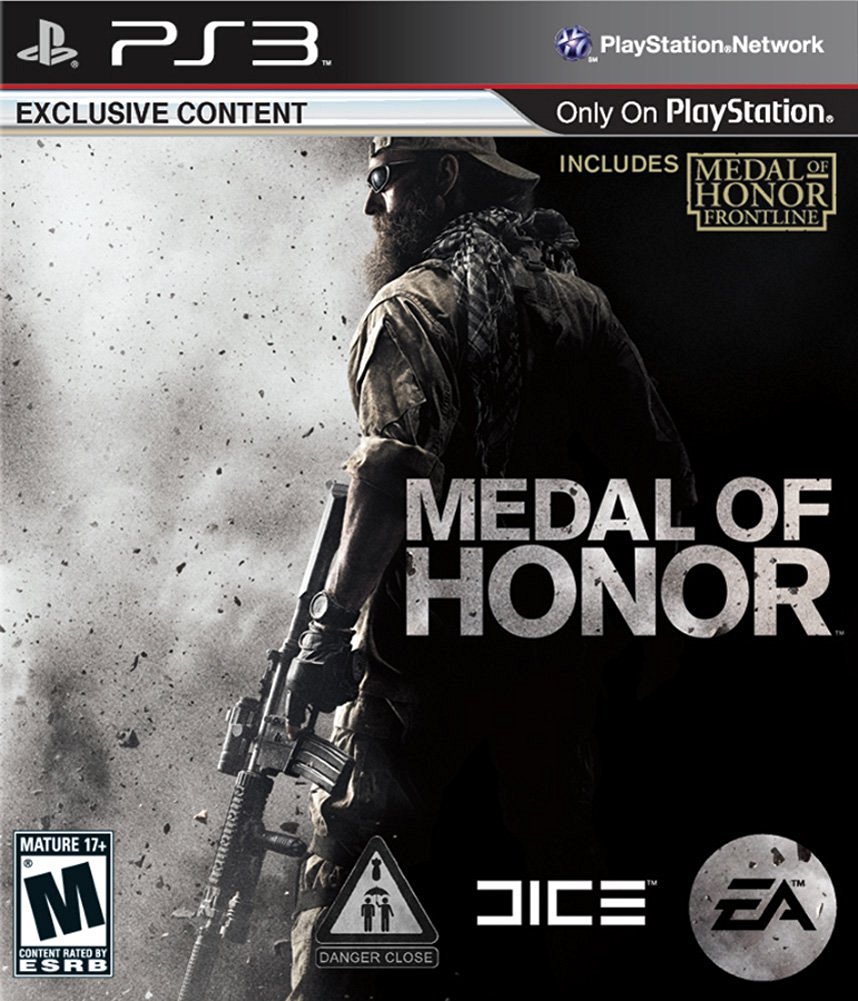 Medal of Honor is a first-person shooter from the makers of Battlefield Bad Company 2 that redefines the genre. For shooter fans and modern military enthusiasts, Medal of Honor is a way to experience today's authentic warfare, because unlike anywhere else in the world of video games, Medal of Honor can deliver intense modern warfare gameplay inspired by the actions of the elite Tier 1 Operators currently active in the military. Features include access to Tier 1 Ops and Army Ranger storylines, realistic weaponry and large-scale online multiplayer.

Operating directly under the National Command Authority, a relatively unknown entity of handpicked warriors are selected when it is crucial that a mission not fail. These are the Tier 1 Operators. There are over 2 million active soldiers. Of those, approximately 50 thousand fall under the direct control of the Special Operations Command. The Tier 1 Operator functions on a level above and beyond even the most highly trained Special Operations Forces. Their exact numbers, while classified, hover in the low hundreds. They are living, breathing, precision instruments of war, experts in the application of controlled violence. The new Medal of Honor game is inspired by and developed with actual Tier 1 Operators from this elite community. Players step into the boots of these warriors and apply their unique skill sets to fight a new enemy in the most unforgiving and hostile conditions of present day Afghanistan.