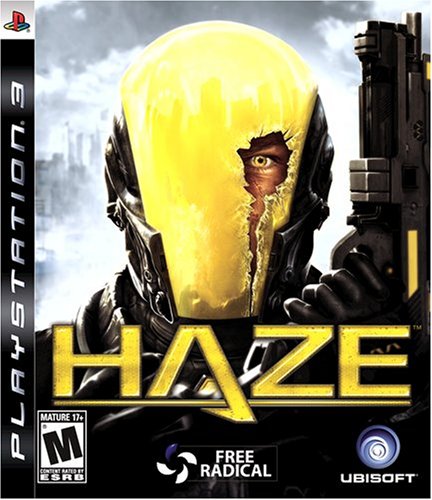 Play both sides of the same war and experience two unique game systems, exclusively for the PLAYSTATION3 computer entertainment system this holiday season.

Set in the year 2048 in a world where governments have outsourced military operations to private military corporations (PMCs), you play as Shane Carpenter, a newly enlisted soldier seeking fulfillment and thrills by fighting for a good cause. As the leading PMC, Mantel Global Industries offers an array of cutting-edge military equipment, including a high-tech arsenal of vehicles, deadly weaponry, and the performance-enhancing drug Nectar.

Your conflict begins in a war-torn country where you have been sent to fight a vicious rebel faction, the Promise Hand. At first all is well, but things quickly begin to look a little strange…

Uncover the truth, switch sides, and break away from Mantel's manipulative grip when you join your former enemies, the Promise Hand.