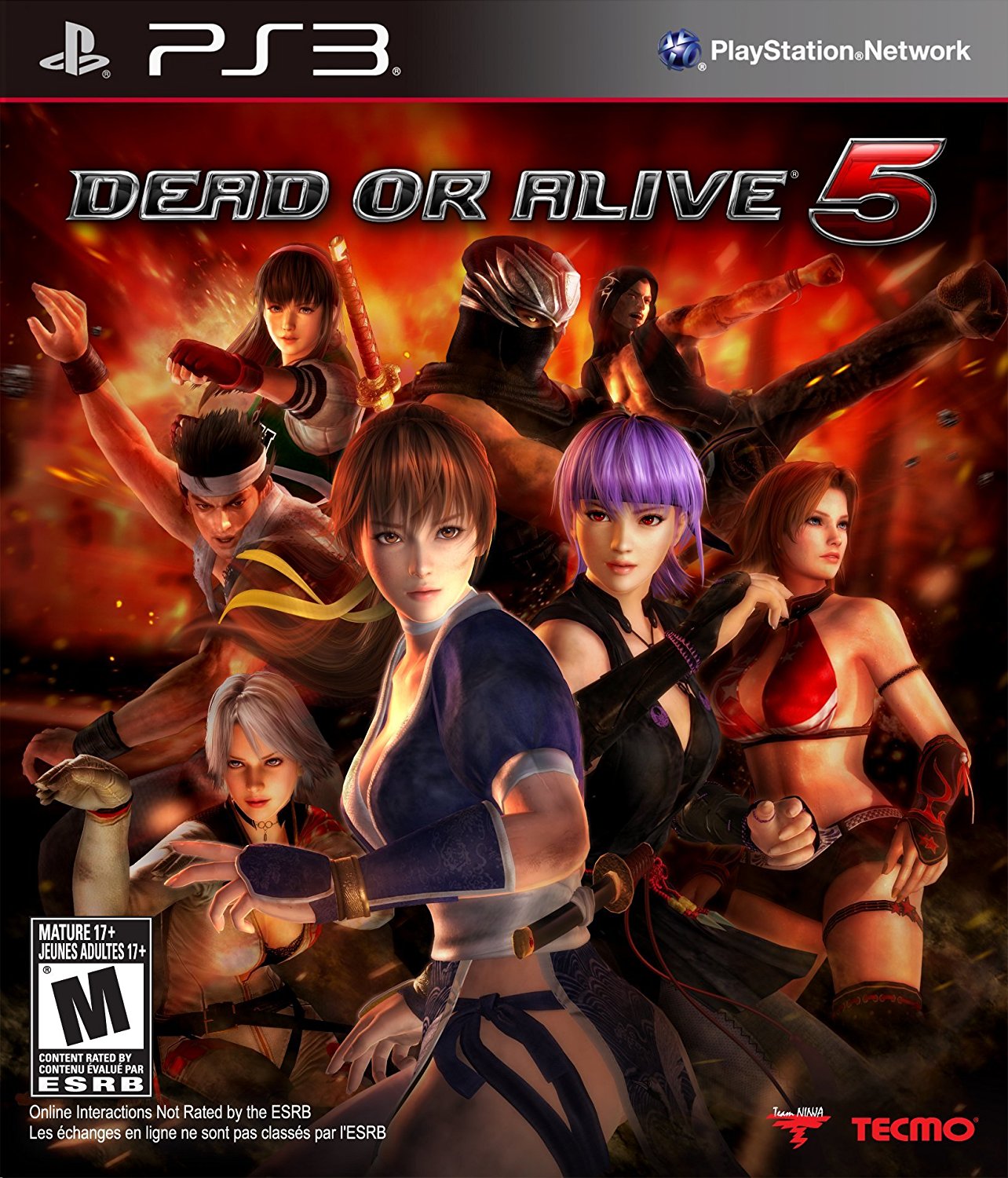 In DEAD OR ALIVE 5, players will once again take on the roles of the cast of DEAD OR ALIVE fighters in an intense, actionpacked brawler set in visually striking locations from around the world. The famed DOA handtohand combat returns, supported by completely new 3D stages that update the series' characteristic style with a fresh look and feel. DOA5 stages are more than spectacular visual backdrops, instead playing to a fighter's strengths. As a fight progresses, the backdrop will change and interact with players. Skilled fighters will be able to utilize these dynamic stages to pit their opponents against fresh obstacles to create a new fighting experience. This fusion of combat and dynamically changing backdrops is a formula for the evolution of fighting games as "Fighting Entertainment".

With a sensual yet realistic style, DEAD OR ALIVE 5 characters are rendered in incredibly lifelike detail. From smooth, lithe muscles to emotive facial expressions, every character comes to life. Characters can even perspire as they fight, with realistic depiction of wet skin, damp hair, and moist, semitranslucent clothing as the match progresses.

Along with a rich array of single player modes including story mode, DOA5 offers new online options with arcadestyle matches, tournaments, and social features. Players can be paired into oneoff matches or work their way up the leaderboards for the honor and prestige of competing in global tournaments, the resulting matches of which can be watched by any player as a learning tool.

No longer content to be eye candy with a deadly kick, the female fighters of DEAD OR ALIVE 5 show a whole new level of character and style. The unique style of each fighter, both male and female, will be accentuated by their individual personalities as they battle with a new look and feel for an intense new generation of DEAD OR ALIVE combat.