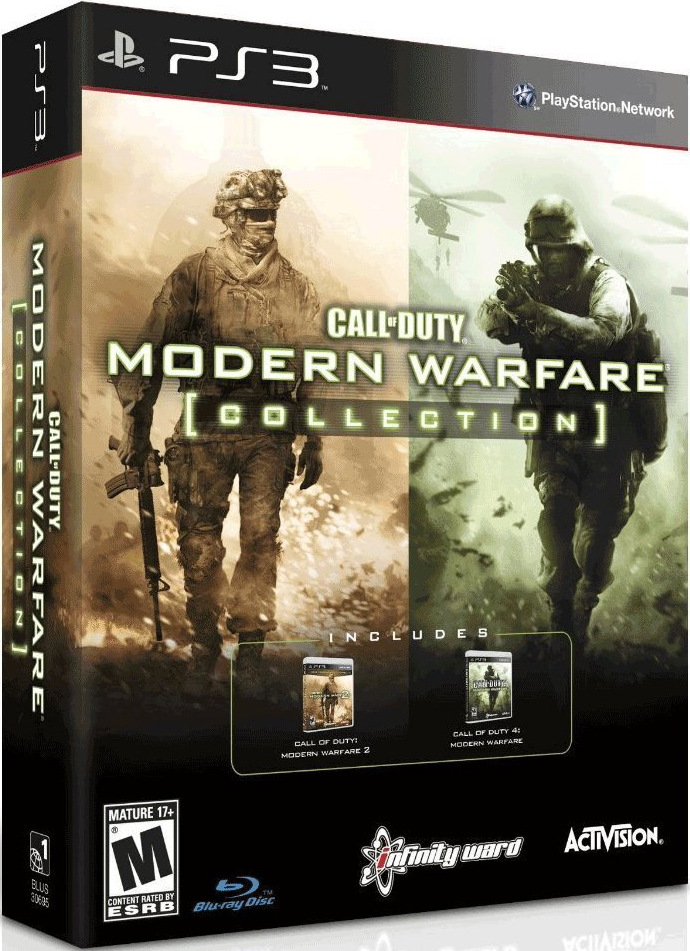 Used - No Manual, No Artbox

Call of Duty 4: Modern Warfare: Call of Duty 4: Modern Warfare delivers the most thrilling combat action experience available. Take on the world as both a U.S. Marine and a British S.A.S. Soldier. Travel across the globe, relying on your wits and weapons to launch all-out assaults and accomplish stealth missions. It's the most up-to-date collection of firepower, machinery and military vehicles in the Call of Duty series. Prepare to experience the sophisticated technology and unbelievable graphics of an incredibly realistic warfare experience. Experience tomorrow's war today in an immersive series of land and air strikes. Get the job done using 70 new advanced weapons. Make it to the next skirmish via choppers, jets and gunships. Conceal yourself and lie in wait with night-vision goggles and ghillie suits, then bust through enemy strongholds in a display of powerful weaponry.