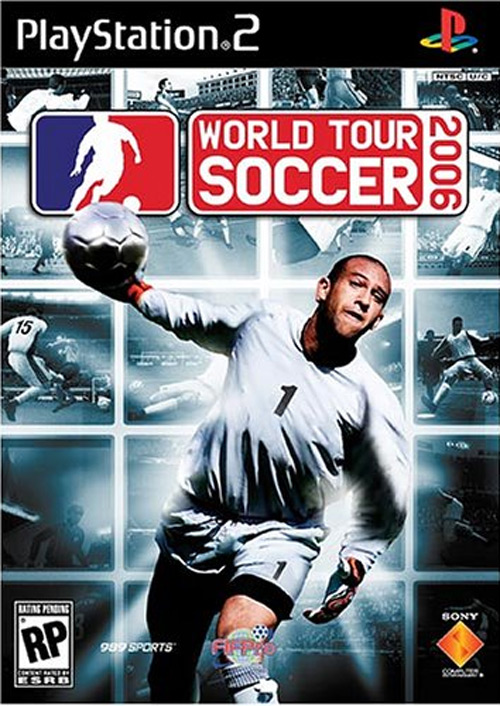 The World Tour Soccer franchise returns to its roots to provide gamers with a familiar, yet enhanced gameplay experience with even more features, players, teams and stadiums. Featuring 935 international and club teams from around the globe, over 19,000 players and 32 leagues, eight international tournaments, and 28 unique stadiums, World Tour Soccer 2006 captures the enormous size and passion of what is the world's most popular sport. Now gamers can literally see themselves in the game as they battle against the world's best utilizing EyeToy functionality, exclusive to World Tour Soccer 2006. Using an EyeToy USB camera for PlayStation 2 (sold separately), gamers can take a snapshot of themselves, put their face into the game and truly get on the pitch. Multiple modes of play including Exhibition Match, Season, Career, League and Challenge Mode that gives the sports gamer the opportunity to get in and play a game with a friend or battle it against a new sophisticated AI system.