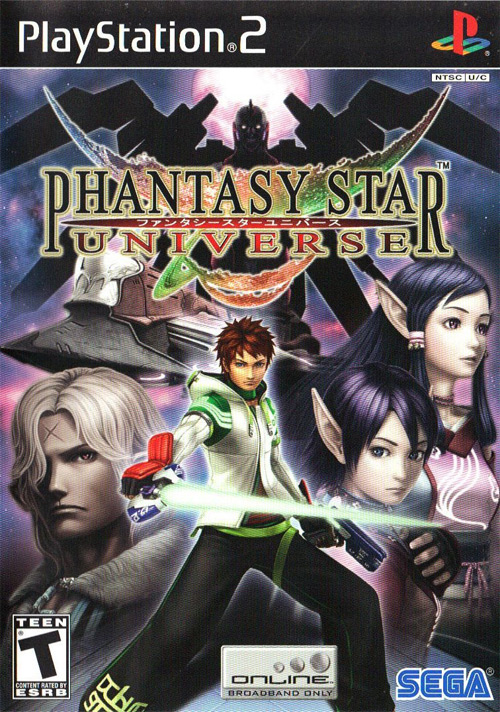 This robust action-RPG offers more than 40 hours of gameplay, an emotionally engaging story, traditional cut scenes, and strong character development. The title's hero is Ethan Waber, a 17-year old cadet intent on saving his sister, who is living on a planet under siege by mysterious life forms called THE SEED. The combo-driven action gameplay in Phantasy Star Universe provides for a fast-paced, engaging experience, while the game's rich character customization options and enormous world are sure to satisfy RPG fans seeking depth.

The fee-based online mode in Phantasy Star Universe continues where the offline mode's story leaves off. Players are given the opportunity to travel with a squad of other adventurers, enter urban sprawls teeming with hundreds of players, and build their avatars into powerful warriors.