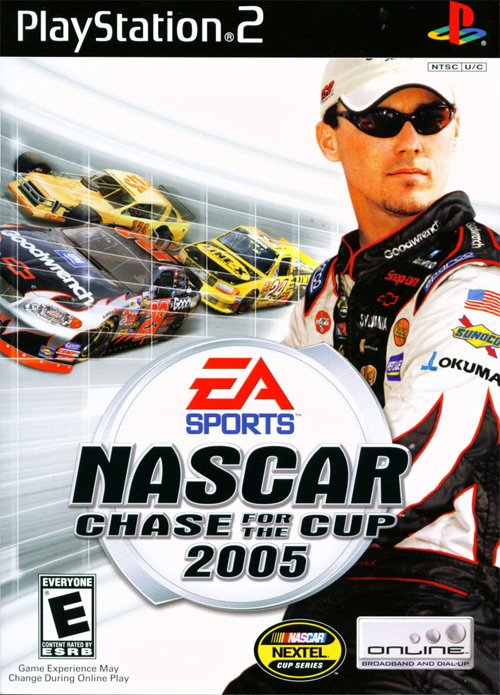 The complete condition of pre-owned NASCAR 2005: Chase for the Cup includes Manual, Box

NASCAR 2005: Chase for the Cup challenges you to battle through a groundbreaking new story mode to achieve NASCAR stardom. Start from humble beginnings by earning Modified, Truck and Busch rides before grabbing million-dollar purses in the NASCAR NEXTEL Cup Series. Develop your racing skills and intimidate your rivals on the track with all-new controls. Off the track, force the action with post-race confrontations, and settle disputes with NASCAR stars by racing America's top production cars through city streets. Fans react to the drama, idolizing both NASCAR heroes and villians with every move. Owners and sponsors recognize talent and reward success. It's up to you to show 'em what you got. In addition to NASCAR 2005: Chase for the Cup, a new standalone NASCAR PC title designed expressly for PC racing fans is scheduled to ship in early 2005.