On March 16, 2006, Final Fantasy XII became the sixth game ever to receive a perfect 40/40 score from the Japanese gaming magazine Famitsu, as well as the first Final Fantasy game and the first PlayStation 2 title to do so. The game has already been critically acclaimed in several non-Japanese prerelease reviews such as Gamekult, GamesAreFun, Deeko, Eurogamer, PSM, OPM, IGN, and GameSpot.

Tofu Records has released an abridged version of the Final Fantasy XII soundtrack. The single disc release will contain 31 songs, including Angela Aki's Kiss Me Goodbye. The 31 songs represent the 31 days of October, which led up to the North American release.
--From Wikipedia, the free encyclopedia

Our story takes place in a world called “Ivalice,” in an age when magic was commonplace and airships plied the skies – the Archadian Empire, seeking to strengthen its base of power, had been invading and subjugating its neighboring lands one by one—a fate which befell the small Kingdom of Dalmasca. Archadia’s invasion and the subsequent death of the Dalmascan king prompted the Princess Ashe, the sole surviving heir to the Dalmascan throne, to take up arms against the invaders.

In her struggle to oust the occupying Archadian forces and restore freedom to her people, Ashe must watch as many of her allies pay the blood price for that freedom. Though tempted to abandon all hope in the face of the Empire’s might, her determination keeps her from succumbing before what would seem to be inevitable defeat. Then she meets Vaan, an urchin from the Dalmascan capital of Rabanastre. Vaan dreams of one day becoming a sky pirate, escaping the Empire on his airship. Vaan, Ashe, Vaan’s friend Penelo, the sky pirate Balthier, his partner Fran and many more are on an adventure through Ivalice that traces the mysteries behind the Archadian Empire’s invasion. 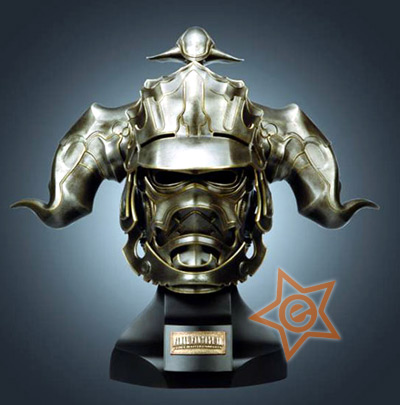