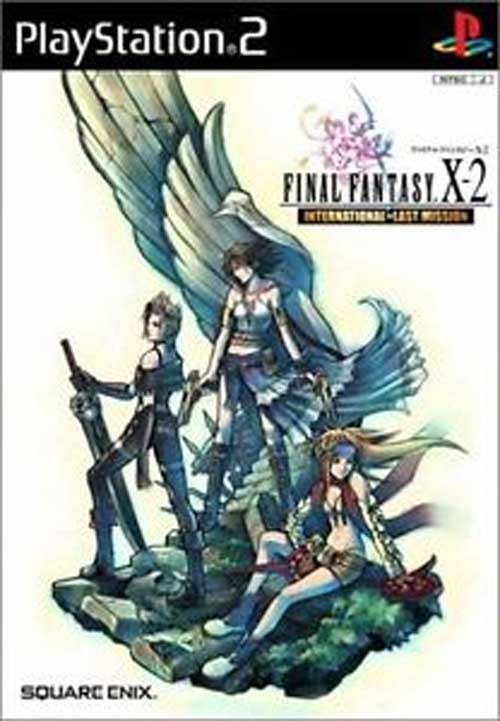 Taking place two years after Yuna's fateful journey to defeat Sin, the once chaotic world of Spira has gone through a massive transformation, entering a period of "Eternal Calm". The people of Spira now shun the teachings of Yevon and have opened their arms to former foes, the Al Bhed and the use of machina. The Machine Faction aims to propagate the use of machina in Spira, going as far as renaming "machina" to "machines" to remove the stigma. However, even with the peaceful life they now lived, there is emptiness in Yuna's heart that is keeping her from moving on as the others have.

One day, Yuna obtains a mystical sphere that contains imagery of what might be the Blitzball player she thought was gone forever. Although Yuna isn't certain that it is him or if he is even alive, she's driven to seek him out. Yuna needs closure to their unexpected parting, even if only to find that she will never see him again. So begins her journey, this is Yuna's story.

In the Last Mission mode, you can only use items which you found within the tower, therefore the level of difficulty is higher than normal missions. In addition, the higher you reach, the more powerful the monsters become.

The game will also have a new Monster Arena, in which you can battle with all the monsters and enemies from the game.

What does "Complete" mean?
The buy and sell value of Final Fantasy X-2 International + Last Mission(Playstation 2) is based on how "complete" it is. When in the "complete" condition this used Playstation 2 game includes: