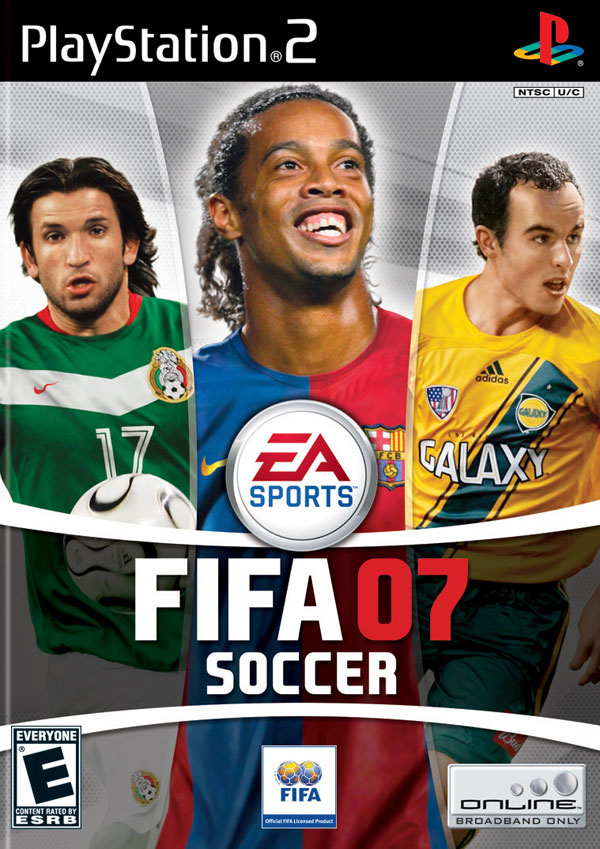 With the 2006 FIFA World Cup™ over and the joy or heartbreak of missing out fading fast, players such as Ronaldinho, Rooney and Kaka have now gone back to their clubs in pursuit of league and cup silverware in EA SPORTS™ FIFA 07.

From the first whistle of the season to heartbreak of cup failure, FIFA 07 throws you into the rollercoaster ride of a football season, has your team got what it takes to win the league or will they bravely battle relegation - its all up to you.

Relish every scintillating victory over bitter rivals and fume through every gut-wrenching poor performance at home. Savour the spine-tingling stadium atmosphere, home and away, as your team battles their way up the league table. Listen as your supporters chant your players' names and bellow all the rousing club songs through rain and shine.

You have the power to shape your club’s destiny in the EA SPORTS™ Interactive Leagues [F.A. Premier League, Bundesliga, French League, Mexican 1st Division], a new online mode that enables you to pit your club against supporters of your real-world opponents. Play your games according to the real-world schedule. When they play, you play. Track your team's progress as the aggregate results determine your club's position in the league table. Now you actually take to the pitch for the glory of your club.

Take on the updated and improved challenge of the Manager Mode. Player values and wages have been tuned to be even more realistic. Managerial decisions have even more tangible effects on player performance and welfare. Smarter CPU decisions mean rival managers are even more strategic in their own pursuit of silverware.

This is the season where you make the difference!