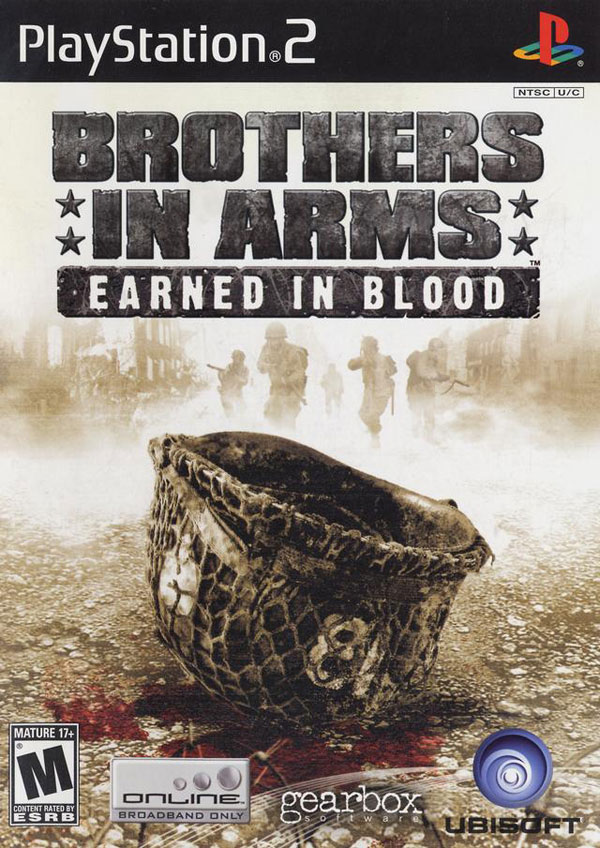 Delve deeper into the most authentic WWII experience as you take the role of Sgt. Joe "Red" Hartsock, the new squad leader of 2nd Squad. You represent the best of the 101st Airborne, the Screaming Eagles. Command two new squads of American paratroopers, your fire team and assault team, through war-torn France's urban streets and villages.

On the verge of liberating the last regions of France, your missions will be take you deep behind enemy lines, further and more dangerous than ever before. Your squad, your brothers, will look to you for leadership as you must overcome new urban environments and even more aggressive enemies. As squad leader, you will control your teams with a powerful and easy to use one-button command system. Suppress the enemy with a barrage of gunfire with your fire team, while you and your assault team move in for the kill.

4. Prince of Persia: The Sands of Time (PlayStation 2)

5. Prince of Persia: Warrior Within (PlayStation 2)