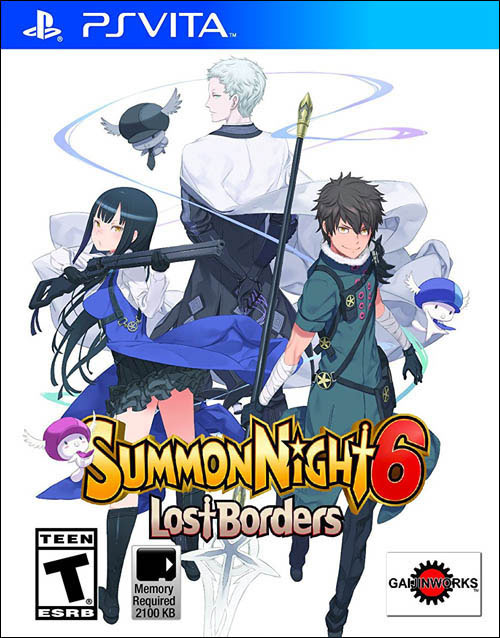 5. Atelier Shallie Plus: Alchemists Of The Dusk Sea (PlayStation Vita)