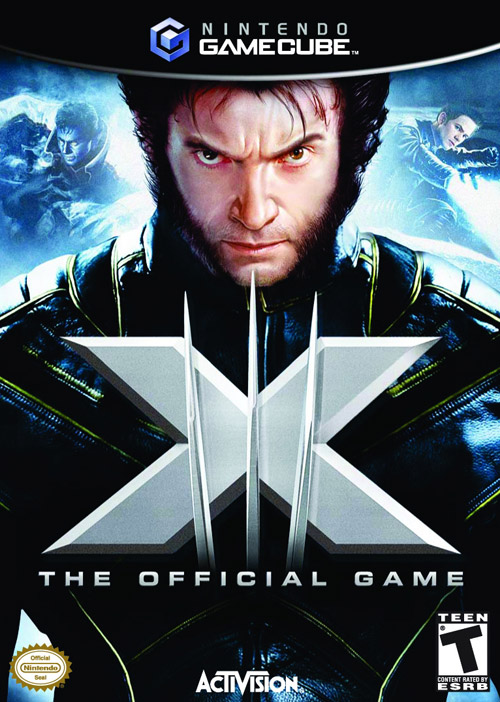 Co-written by Zak Penn, the screenwriter of movies X2: X-Men United and X-Men: The Last Stand, and legendary comic book writer Chris Claremont, X-Men: The Official Movie Game immerses players in an original storyline that provides the back-story for the upcoming X-Men: The Last Stand feature film. For the first time ever, the game enables players to truly command the powers of popular characters from the X-Men movie universe by allowing players to assume the roles of Wolverine, Nightcrawler, and Iceman as they wield and upgrade their signature powers and maneuver through unique environments designed to showcase their Super Hero abilities. Assisted by other X-Men characters, players will use an advanced control scheme to master and control the characters like never before as they unleash Wolverine’s combat rage, experience Nightcrawler’s acrobatics and teleportation powers, and glide through the air on Iceman’s ice slide.

What does "Complete" mean?
The buy and sell value of X-Men: The Official Game (Gamecube) is based on how "complete" it is. When in the "complete" condition this used Gamecube game includes: