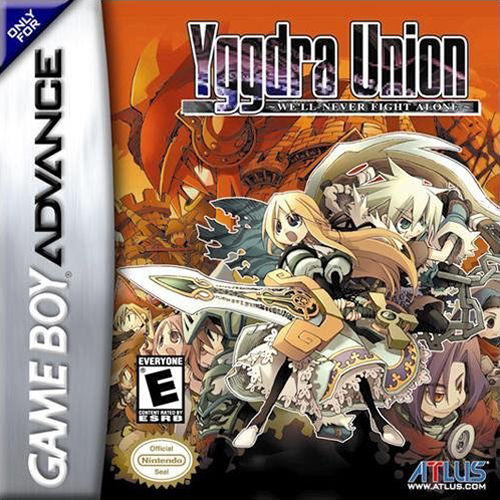 Ruled by a royal family said to be descendants of the gods themselves, Fantasinia is a prosperous and peaceful land -- until the peace is shattered by the invading forces of the Empire of Bronkia.

Led by the young emperor Gulcasa, who seized control of the Empire in a brutal coup d'etat, Bronkia's Imperial Army cuts a bloody swath through the people of Fantasinia and the Royal Armies of King Ordeene.

Amidst the chaos, a young woman escapes from the besieged capital of Partina—a woman with innocence in her face, and a sword in her hand.

The girl's name is Princess Yggdra, the last surviving member of the royal family; the sword is the Gran Centurio, a legendary blade once wielded by the founder of Fantasinia, and passed down through generations of royalty.

Fleeing to a remote valley at the southern tip of the continent, Yggdra meets up with an unusual thief named Milanor, a chivalrous young man destined to help her liberate the people of her kindgom...