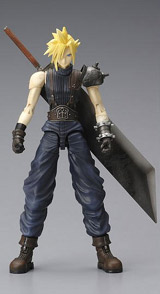 For the first time ever, the characters based on the Playstation game likeness of Final Fantasy VII have been made into highly articulated Play Arts Action Figures! 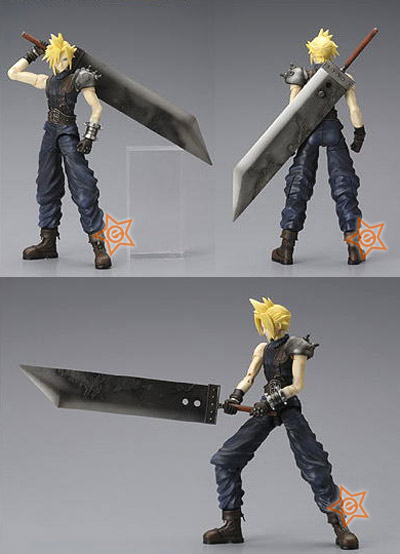