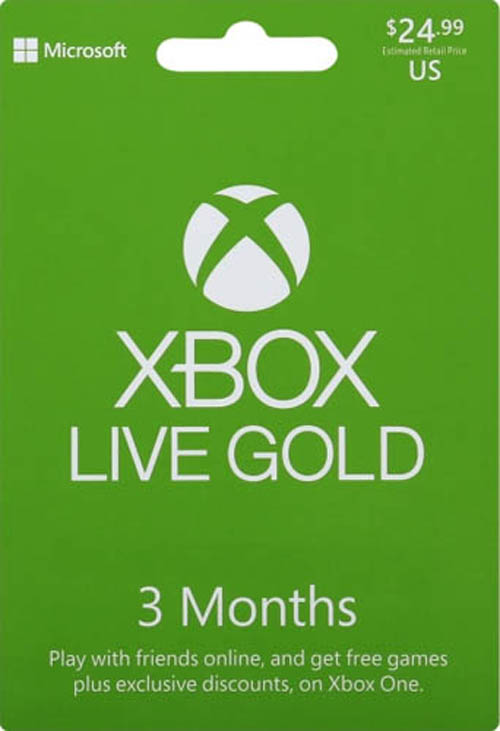 With Xbox Live Gold, you're part of the world's premier gaming community. Play with friends on the most advanced multiplayer network, get free games, and receive exclusive discounts. Experience games like Halo and Minecraft on a network powered by hundreds of thousands of servers that maximize performance and reduce lag. Get free games every month, worth $100's a year, and receive discounts up to 50-75% on games in the Xbox Store. With millions of gamers worldwide, and so many games to play, now's a great time to go Gold.

Why our price is higher than face value?


We purchase them at retail prices. They are primarily intended for international customers who might find it more difficult to acquire Xbox Live cards.