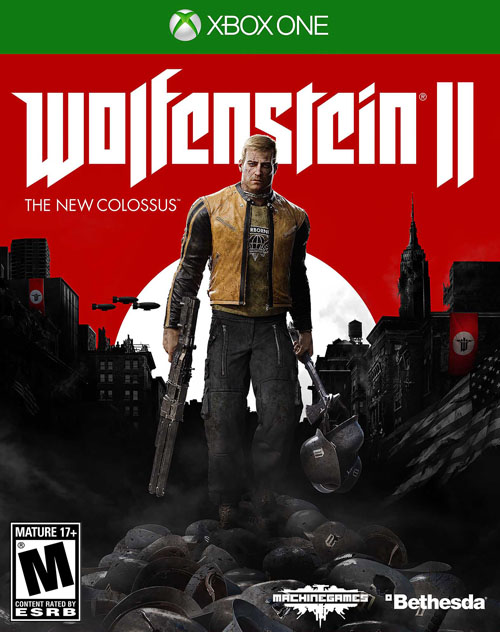 3. Wolfenstein: The Two-Pack (Xbox One)

5. Wolfenstein: The Old Blood (Xbox One)