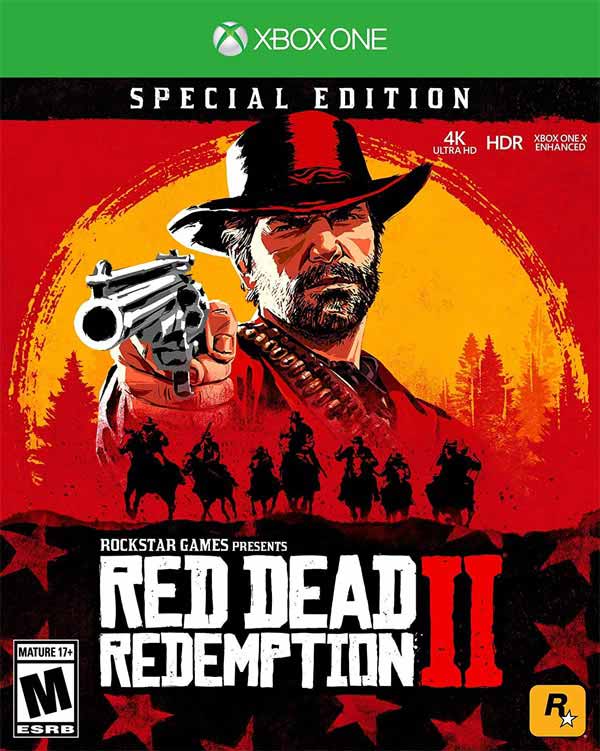 Pre-Order Red Dead Redemption 2 to get the War Horse and Outlaw Survival Kit:

This handsome iron-grey-colored Ardennes War Horse can always be relied on in the heat of the battle. With greater courage and stamina than the average steed, this is a horse that knows how to keep its head under fire. The War Horse is available in Red Dead Redemption 2 Story Mode. 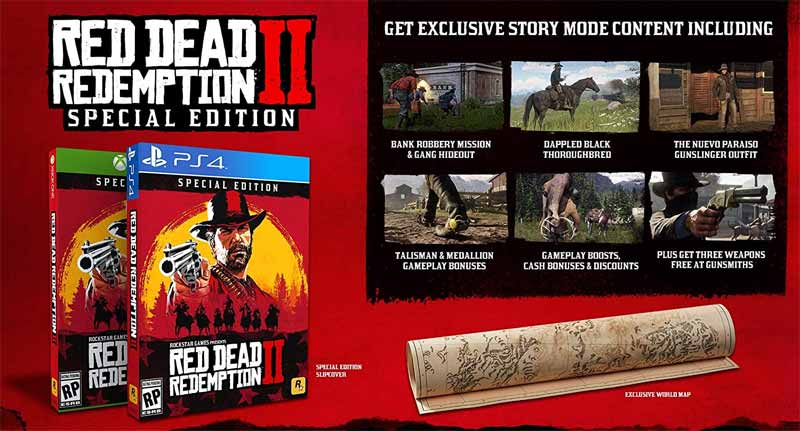