Homefront: The Revolution  (Xbox One) 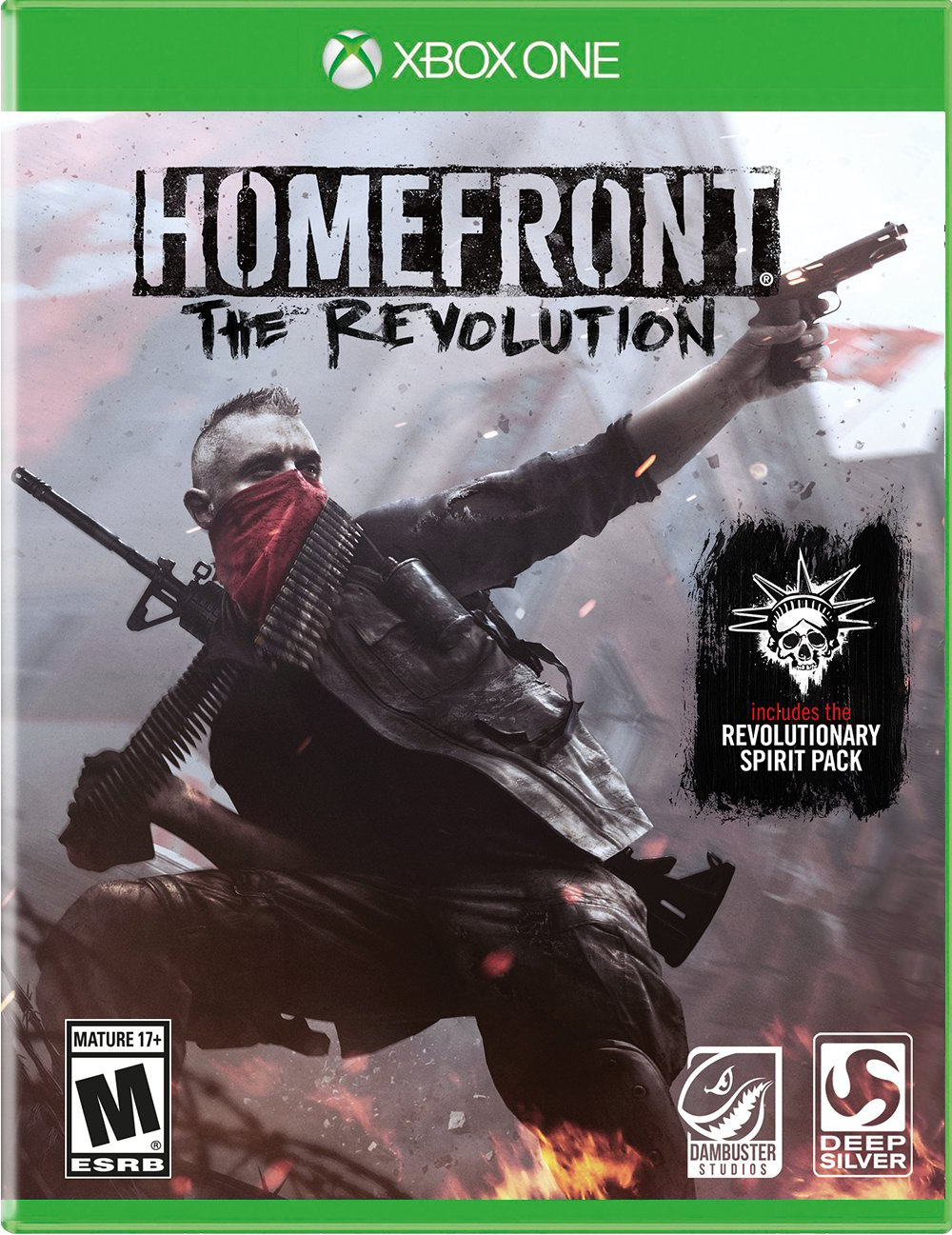 Homefront: The Revolution (Xbox One)

Homefront: The Revolution is the follow up to the commercially successful Homefront, and drops you into a world where the United States has been occupied for four years. Immerse yourself in highstakes gameplay where you must lead the resistance movement in tactical guerrilla warfare against a superior North Korean military force.

A living, breathing, and visually striking open world responds to your actions - you and your resistance cell can inspire a rebellion on the streets and be the force that makes the critical difference in the war, turning occupation into revolution as oppressed civilians take up the fight.

But your enemy has the advantage - superior technology, firepower, heavy armor and air support. You must learn the art of guerrilla warfare – ambush, sabotage, infiltration, deception – and fight a running battle through the war-ravaged suburbs of an occupied Philadelphia. And the single player campaign is just the start – an incredibleCo-Op feature lets you and your friends form your own resistance cell and become renowned as Heroes of the Revolution.

2. Middle Earth: Shadow of Mordor Game of the Year Edition (Xbox One)

5. South Park: The Fractured But Whole (Xbox One)