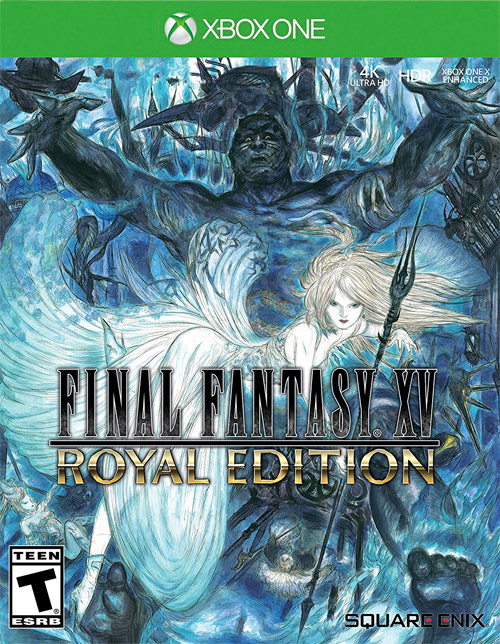 Final Fantasy XV royal Edition brings the acclaimed RPG to new heights, packed with add-on content and new features. Join Prince Noctis and his closest friends as they fight against the empire in an effort to take back their Fallen kingdom.

Armiger Unleashed - after you collect all 13 royal arms, a more action-oriented mode of the Armiger is unlocked

Royal Vessel - the boat from FFXV is now a controllable vehicle; The same body of water (between Cape Caem and Altissia) can now be freely explore