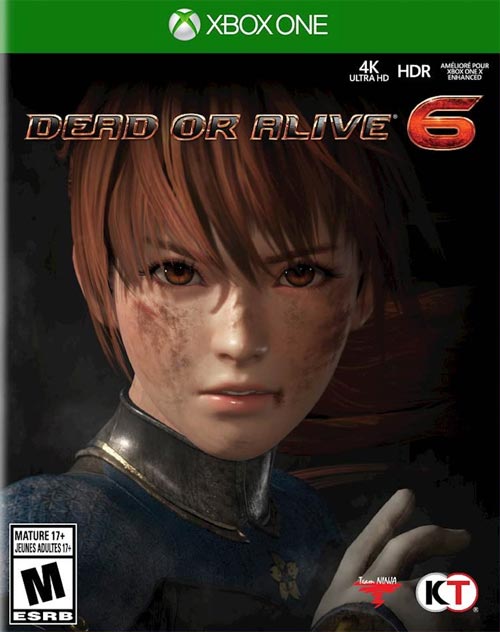 Dead or Alive 6 (Xbox One Games)

After a sinister incident in a village...

Kasumi, a successor of the legendary Mugen Tenshin ninja clan, abandoned her clan and became a "runaway ninja," secretly living in a hermitage in a mountain village.

Meanwhile, Helena Douglas, president of the new DOATEC, is involved in an incident...

The sudden ----- of an individual with special powers sent shivers down her spine...

A so-called genius chuckles at a mysterious light emitting an aura...

Behind a quiet time, a sinister plan is set in motion.

The passing days are about to be unduly overturned due to an open desire.

As Kasumi writes to her mother, her pen overflows with hesitation.