Atari 50: The Anniversary Celebration  (Xbox One) 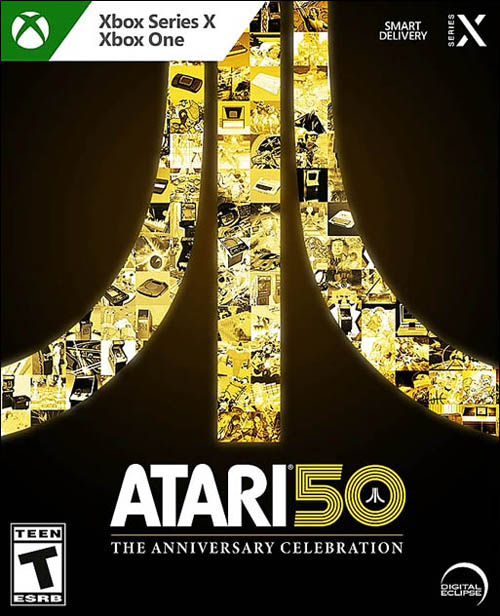