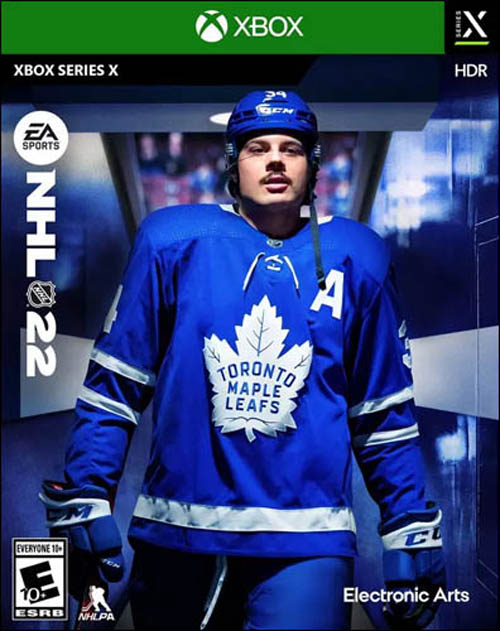 Powered by Frostbite™, EA SPORTS™ NHL® 22 on PlayStation®5 and Xbox Series X|S gets the superstar treatment. For the first time ever, experience EA SPORTS NHL on one of the industry’s most powerful game engines bringing unrivaled visual detail to every hit, deke and shot. Superstar X-Factors lets you feel the personality and power of NHL superstars with an all-new ability system that unlocks the unique skills of the league’s most elite players. Authentic to real player skill and style, the stars of the NHL truly come to life in EA SPORTS NHL 22 making their time on ice more influential than ever . From HUT to World of Chel, Superstar X-Factors brings new class based strategy to every game mode. EA SPORTS NHL 22 is an all new game for a new generation, giving you more ways to play and compete than ever before. This is breakthrough hockey.