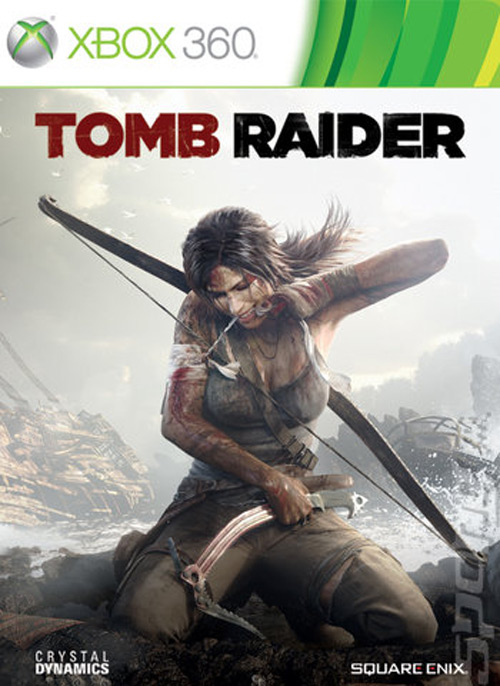 When a sudden storm destroys her research vessel, a young and inexperienced Lara Croft finds herself stranded on a mysterious and remote island hidden off the shores of Japan. Despite several signs of various inhabitants the island is oddly deserted, and an uneasy feeling settles in as strange sounds emerge from the shadows.

With only her determination, inner strength, and resourcefulness to help her, Lara must overcome the challenges of a harsh and unforgiving journey that will take her across a vast island wilderness and deep into the claustrophobic and menacing underground tombs from the island's past.

As she struggles to prevail through brutal combat encounters and treacherous exploration, Lara will be pushed to her limits and forced to adapt to her situation in order to survive and escape from the lethal predators that stalk her every move.